Midwest Wheel Companies announced Wednesday the addition of Ryan Taylor as territory manager in Kansas City and the appointment of Keith Hughes as account manager, Accessories.

Taylor’s hire is effective March 26, 2018. Midwest Wheel says he will report to Bryan Maze and Adam Clark. Taylor’s responsibilities will include directing and managing all aspects of his territory. The company says he brings a great skill set with more than three years of experience in the heavy-duty truck parts industry. He is originally from Kansas City, Kan., and is excited to make Midwest Wheel his home, the company says.

Hughes’ appointment also is effective March 26, and he will also report to Maze and Clark. In his new role he will work with the duo to focus on growing the Accessory business in the light-duty truck and automotive markets, the company says. Hughes joined Midwest Wheel in 2015 as a territory assistant and most recently held the position of territory manager for the past year. 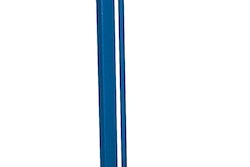 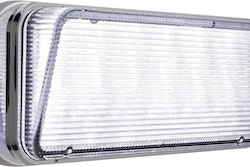 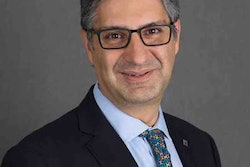