The Commercial Vehicle Safety Alliance (CVSA) announced Thursday that 20.9 percent of all Level I, II and IV inspections during its three-day International Roadcheck event in September led to out-of-service violations.

More than 50,000 North American Standard Level I, II, III and V Inspections were conducted throughout Canada, Mexico and the U.S. during event, which was held Sept. 9-11, 2020. Law enforcement personnel conducted inspections following their departments’ health and safety protocols in order to protect inspectors and the drivers with whom they came into contact. 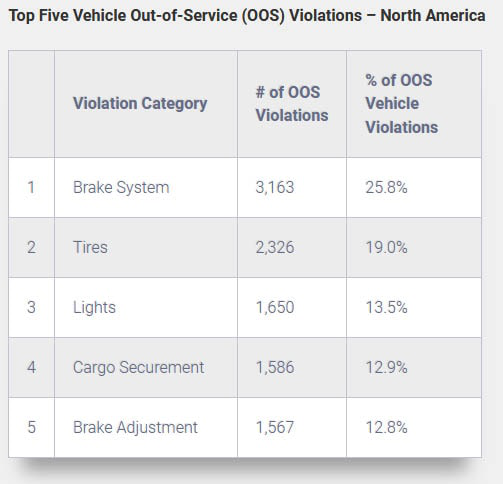 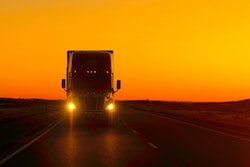 International Roadcheck set for May, to focus on lighting 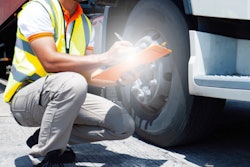