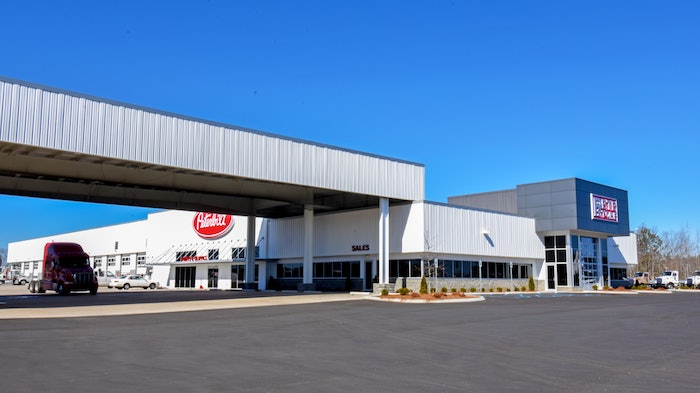 The Pete Store has added ten new locations in the last ten months.

“It has been an exciting time of growth for our company as we continue to expand our network of Peterbilt dealerships along the East Coast,” says John Arscott, CEO, The Pete Store. “I believe customers in Connecticut and Rhode Island will find value in our award-winning customer support, large selection of Peterbilt trucks, and more than $25 million in parts inventory to keep their trucks on the road — no matter the make or model.”

The three new locations will open for business on Tuesday, Sept. 7, the company says.

Location information for the trio are as follows: