Leslie Doggett Industries announced it has expanded its footprint in the Austin, Texas, region with new dealership acquisitions adding $120-plus million in annual sales to Doggett’s revenues approaching $2 billion.

Through its heavy-duty truck division, Doggett acquired dealerships for Freightliner, Western Star and Detroit Diesel from the Austin Freightliner Group of commercial dealerships previously owned by the Jay Hendrix Family. Financial terms of the acquisitions in Austin, Georgetown and Buda, Texas, were not disclosed.

The acquisitions from Austin Freightliner Group complement Doggett’s existing footprint of Freightliner dealerships in San Antonio, El Paso and cities in the Rio Grande Valley including Laredo, Pharr and Brownsville.

“Bringing Austin Freightliner into the company culture that has led to all our success will be a win-win for our customers and our team of dedicated folks,” says Paul Burk, executive vice president and general manager of the Doggett Truck Group. “Doggett has historically doubled the number of technicians after acquisitions, providing best-in-class training, processes, benefits and compensation packages. We plan to dramatically grow Austin Freightliner the same way.”

Doggett grew its dealership count to 40 with the additions in the Austin market. The firm has locations or geographic coverage in Texas, Louisiana, Arkansas and New Mexico.

In April, Doggett announced the acquisition of Western Star, Autocar Trucks and Detroit Diesel locations in the San Antonio market from Grande Group.

Doggett is the Freightliner, Western Star and Autocar dealer for the state of Arkansas with locations in Little Rock, Van Buren, Searcy and the Springdale/Fayetteville market. The family-owned heavy-equipment dealer bought privately held Truck Centers of Arkansas for $103 million in May 2018. 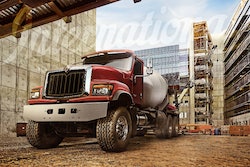 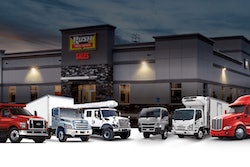 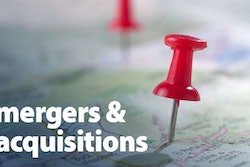