Carrier Transicold announced its dealers of the year winners are Michigan and Mexico dealers.

“In a year that challenged norms like never before, our entire dealer network adapted and responded with the kind of customer-centric performance required to serve an essential industry that is constantly on the move,” says Mike Noyes, vice president and general manager, Truck Trailer Americas, Carrier Transicold.

For Reefer Service, it was the dealership’s second Dealer of the Year award, having received its first for 2006 performance.

“It was a big surprise, and we are thrilled,” says Mark Brown, general manager, Reefer Service. “The award, he said, is a tribute to Reefer Service employees who ‘pulled together’ to make the most of an exceptional year.

Founded in 1982 and now in its 30th year as a Carrier Transicold dealer, Reefer Service provides transport temperature control and anti-idling solutions for fleets throughout western Michigan from its 27,000 sq.-ft. shop and five service trucks.

Under the leadership of General Manager Juan Camacho, Refrigeracion Tijuana achieved its first Dealer of the Year award.

Established in 2005 to serve transporters of dairy, meat, fruits and vegetables in the Baja California peninsula of Mexico, Refrigeracion Tijuana became a Carrier Transicold dealer in 2013. For 2020, it also received a Brick and Mortar Award for facility investments, and employee Alberto Garcia was named Latin America Sales Manager of the Year. 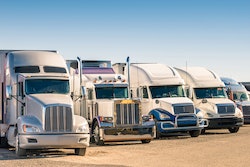 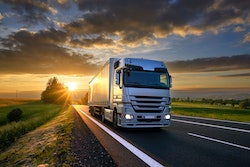 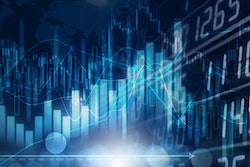