“Continued strong vehicle margins, further improvement in our service volume, and diligent cost control delivered this quarter’s impressive results,” says Group 1 President and CEO Earl J. Hesterberg. “We continue to sell most new vehicles almost immediately upon manufacturer delivery. Assuming no material change in consumer demand, this dynamic should continue throughout the fourth quarter and into 2022. In addition to the recently announced dealership acquisition in the Dallas and Sacramento markets, we remain on track to close the purchase of the Prime Auto Group in November.”

Same store on a constant currency basis (a non-GAAP measure):

As previously announced in September 2021, the company entered into a definitive agreement to purchase substantially all the assets, including real estate, of Prime Automotive Group, which includes 30 dealerships and three collision centers in the Northeastern U.S. In 2020, the corresponding Prime dealerships generated $1.8 billion in annual revenues. As previously announced in October 2021, the company acquired two dealerships in Texas and one in California, which are expected to generate approximately $235 million in annualized revenues.

Year-to-date, Group 1 has completed transactions representing $655.0 million of acquired annual revenues, growing the company’s portfolio by 17 franchises. With the Company’s previously announced pending acquisition of Prime Automotive Group expected to close in November 2021, the company’s total acquired revenues are expected to be approximately $2.5 billion at the anticipated closing date, and Group 1’s total dealership count would increase to 221 locations globally, which would include 150 U.S. locations.

Year-to-date, the company has disposed of four franchises, which generated approximately $70 million in trailing-12-month revenues. 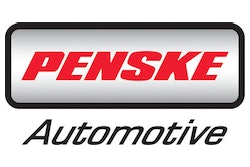 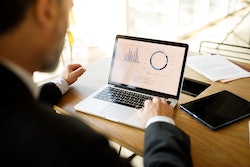 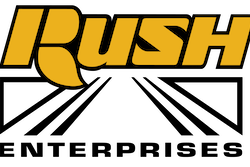 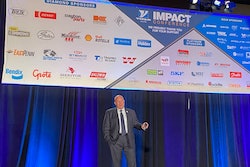