Wabash National has entered the next step in its testing of a new composite reefer trailer.

The company said Monday at the Technology & Maintenance Council (TMC) Annual Meeting in Nashville, Tenn., that it currently has 100 prototypes of its future composite trailer on the road amongst four separate fleets.

Wabash first introduced the composite trailer last year when it announced it would be moving to the road testing portion for the future product.

Built with the company’s proprietary molded structural composite with thermal technology (MSCT), Wabash Director of Business Development Robert Lane says the reefer will improve thermal performance by up to 25 percent and be 20 percent lighter than comparative heavy-duty trailers. Additionally, he says the composite material will offer improved puncture and damage resistance and molded structural composite floor system that promises floor ratings up to 24,000 lb. The latter is 50 percent higher than most non-composite trailers, Lane says.

Wabash dealer Gale Wickersham, CEO at Wick’s Truck Trailers, says a lighter weight, composite trailer has been something his customers have been asking for for some time. Though Wabash’s road testing is still in its early stages, he says he expects customer interest and demand to spike considerably as the company moves closer to a potential delivery state.

As for when that will be?

Wabash CEO Dick Giromini says the company hopes to release the trailer in 2019 for the 2020 model year. 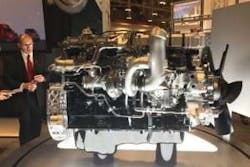 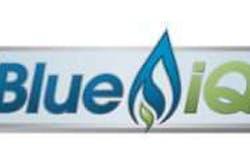 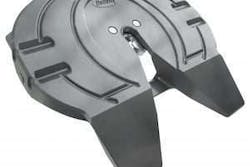 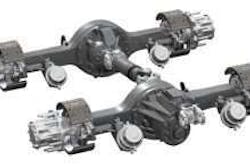