Did your business rebound in the second half of 2017?

Last summer Successful Dealer asked in this space if your new truck sales were outpacing your 2017 sales goals through the first six months of the year. The answer was, unfortunately, no, with 33.9 percent of respondents claiming they were significantly (more than 5 percent) below projections, and another 23.7 percent claiming to be slightly (2-5 percent) below projections.

But despite that unfortunate response, the retail new truck market gained steam in the second half of 2017. Coupled with a stabilizing used truck marketplace a strong parts and service year throughout the industry, Successful Dealer would like to know if the industry was able to recover from 2017’s slow sales start to finish with a solid or productive year. 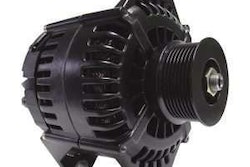 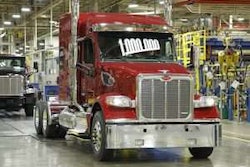 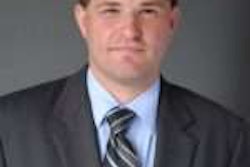 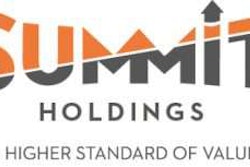