TEC Equipment announced Tuesday that 14 of its truck sales professionals have been recognized by the Volvo Trucks North America for their outstanding sales efforts and achievements during 2017.

With such a strong team, along with the opening of the largest Mack and Volvo dealership in North America this month in Fontana, Calif., and the development of new stores in Phoenix, Dixon Calif., and Redmond, Ore., TEC Equipment says it is poised for another high-performance year. 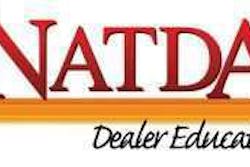 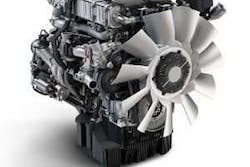 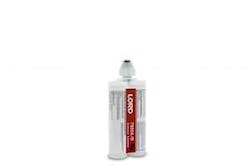 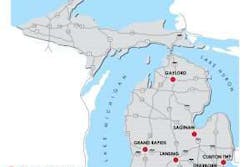