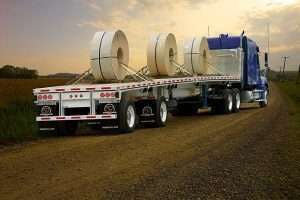 East Manufacturing is celebrating its 50th anniversary this year with a variety of special Anniversary Trailer Packages standard on each of its four aluminum trailer lines.

From dairy farm to trailer manufacturer, East Manufacturing began in 1968. East was named for the East Ohio area where it is still located today. And, according to owner Howard Booher, the name East was “Short and Sweet.”

“We had tremendous road construction on the new interstate system that was centered in the area. It was the ideal location,” he says.

Born and raised on a dairy farm, Booher’s hands-on experience as an aluminum welder led to his dream of building a better trailer with aluminum. East has reacquired its first dump trailer, which was welded by Booher and manufactured for its first customer, Tom Shields.

After several variations on the aluminum dump trailer, including a truck dump body in 1970, East says it designed its first Sludge Pusher Trailer in 1978 and Refuse Transfer Pusher Trailer in 1980. Debuting in 1983, the first Walking Floor Refuse Transfer Trailer was developed. By 1982, it was full speed ahead with the industry’s first aluminum flatbed trailer. By 1990, the first drop deck came on the scene. The MMX flatbed trailer followed the BST in 2002, the company says.

Additionally, in the dump and construction industry, East says it has become synonymous with the smooth-sided East Genesis design, which was invented by East in 2001. Once the design caught on, most dump and many refuse trailers now boast the stronger, smooth-sided sidewalls, which are more aerodynamic, easier to clean and do not show dents from the inside, the company adds. 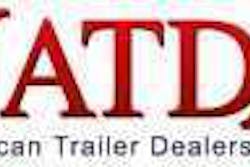 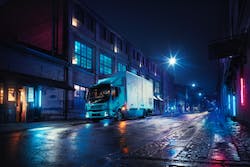 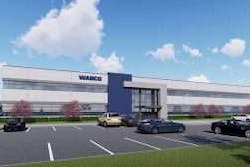 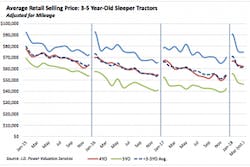