M&K Truck Centers has promoted Ted Pilecki to president, effective immediately. He joined M&K Truck Centers in 2003, and he has been instrumental in the growth of the company during his 15 years of service, according to an announcement.

Pilecki’s extensive experience in the commercial vehicle industry has been a key driver of his success at M&K and has contributed to M&K’s award-winning reputation. He has most recently served M&K as chief operating officer and, under his leadership, M&K Truck Centers has had strong growth, with eight acquisitions in the last three years. This growth trajectory called for a split of the president and CEO roles, the company says.

During his tenure as COO, Pilecki was responsible for the operations, parts, service and leasing functions for M&K. He has proven his commitment to M&K’s customers by working with employees throughout the company to ensure customer satisfaction. He has more than three decades of experience in the commercial vehicle industry. In his new role, he will be responsible for M&K Truck Centers sales, operations and leasing.

Ron Meyering, founder and CEO, will continue to lead the company as the top executive of M&K Truck Centers. Meyering will focus his efforts on the company’s future and growth opportunities. 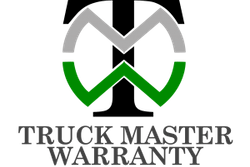 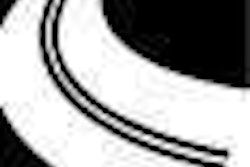 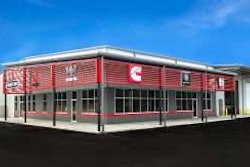 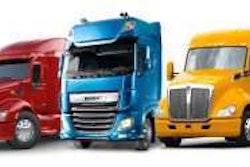