Regional International of Henrietta, N.Y., was one of many victims to a random crime spree in Monroe County, N.Y. last week, WHEC television first reported on May 30.

According to the station’s report, the Monroe County Sheriff’s Office is working to determine the person or group of people who are firing a high-powered pellet gun in the area. Regional International was victimized by the vandalism on May 29 when nearly a dozen windshields were hit and damaged.

Jim Carello is owner at Regional International, and told WHEC, “It’s very discomforting to find that someone doesn’t have anything better to do in life but to shoot at a vehicle or a person.”

In addition to the inventory at Regional International, it is reported that the shooter(s) also have targeted two other automotive businesses in the area. The automotive dealers are offering a $5,000 reward for information that leads to the capture of the vandals, WHEC says. 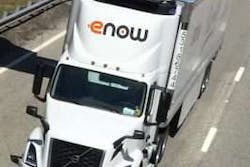 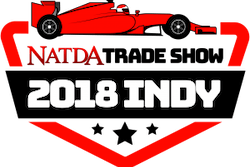 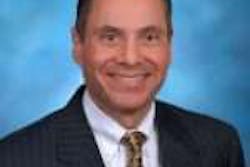 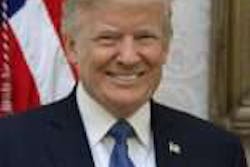