The new ComfortPro electric auxiliary power unit (APU) from Carrier Transicold provides quiet, emissions-free truck cab cooling while delivering one of the longest run-times in a battery-powered APU, according to an announcement. Carrier Transicold is a part of UTC Climate, Controls & Security, a unit of United Technologies Corp.

When providing cab climate control and other functions, APUs reduce truck engine idling, helping drivers comply with local and regional anti-idling regulations while saving fuel and reducing wear and tear on their truck engines. The emissions-free performance offered by electric APUs in particular can help drivers and fleets in California, where additional exhaust treatment generally is required for diesel-powered APU applications. 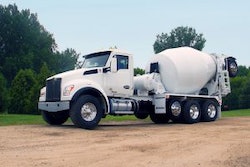 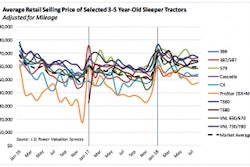 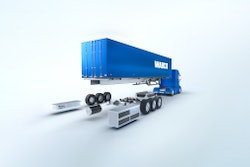