ACT Research says the average price of total used Class 8 trucks was virtually flat in August, up just 1 percent on a month-over-month basis, but fared better when compared to August 2017, the company writes in its latest release of the State of the Industry: U.S. Classes 3-8 Used Trucks.

“Dealers are reporting that used truck sales continue to be better in terms of number of trucks sold and for pricing,” says Brian Armstrong, information systems manager. “So far, 2018 has seen very strong used truck pricing and insufficient used truck inventory to meet rising demand. This situation has led dealers to pay more for used trucks than what is considered normal.” 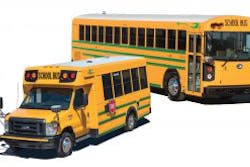 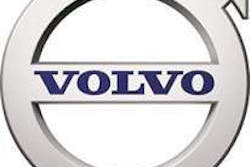 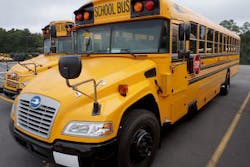