Armstrong adds, “Customer demand for Kenworth, Peterbilt and DAF trucks is at record levels. Kenworth and Peterbilt have received more than double the number of U.S. and Canada Class 8 orders in the first nine months of this year, compared to the same period last year. Paccar truck backlogs are very strong, with Kenworth and Peterbilt production scheduled well into next year.” 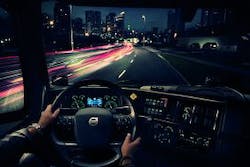 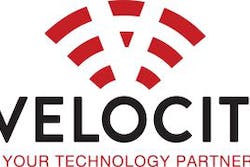 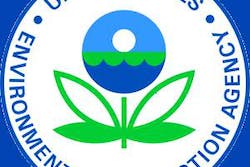 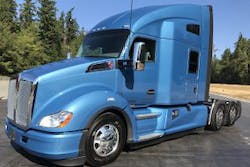