Spartan Motors Tuesday announced the appointment of Todd Fierro as president, Emergency Response (ER), effective today. In this role, the company says Fierro will have P&L responsibility as well as direct oversight of the sales, engineering and product management functions.

During his professional career, Fierro has served in several executive manufacturing leadership roles, including 18 years at Ford Motor Company and as senior vice president and commercial segment president at Oshkosh Corporation. While at Oshkosh, his team executed a long-term strategic growth plan that resulted in increased revenues, higher margins, and channel optimization through strategic distribution alignment.

“We are pleased that someone with Todd’s skill set and background will be joining our executive team as President of Emergency Response,” says Tom Ninneman, Spartan Motors COO. “Working alongside our OEM and dealer network, his extensive experience in manufacturing operations, including product development, sales and distribution will help drive and improve Emergency Response’s long-term profitability.” 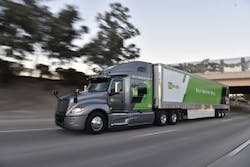 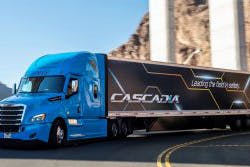 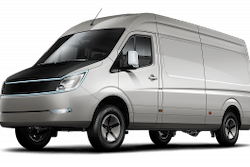 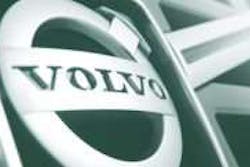