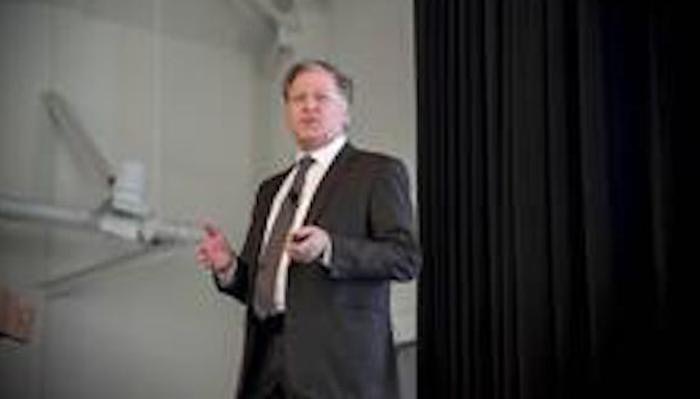 Class 8 net order data for North America indicates the industry booked 22,100 units in October, up 74 percent from September, according to ACT Research preliminary data. FTR also reported 22,100 units, adding that the total was the highest level since November of 2018, but still far below a year ago.

While October orders were the highest this year and up 79 percent month over month, they were 51 percent lower than October 2018, signifying a subdued beginning to the traditional start of the ordering season, FTR reports.

The order level was boosted by a couple of big fleets placing large orders into 2020, but otherwise smaller orders were placed for the first quarter build. FTR reports cancellations are expected to remain elevated as OEMs “shake out” excess 2019 orders from the backlog. Class 8 orders for the past 12 months have totaled 192,000 units.

“Orders increased in October as expected; however, caution prevails. The trade and political turmoil are producing a highly uncertain business environment. Fleets are only ordering for their immediate needs. They are not willing to speculate much beyond the first quarter of next year. The OEMs have plenty of open capacity right now, so carriers are willing to approach 2020 a step at a time,” says Don Ake, vice president, commercial vehicles.

“The orders were fair in October. Freight growth is flat as the industrial sector slows and manufacturing struggles a bit. Orders are expected to stay in this range for a few months until there is more confidence in the economy and less turbulence in the trade war and political arena.” Ake says.

Class 8 orders were the “star of October,” rising to an 11-month high, Vieth says. “While freight market conditions remain weak, the market is arguably benefiting from a substantive change in the ‘must-have’ tractor spec: AMT, ADAS and superior fuel economy are considerations to offset weakness in the top-line,” he adds.

“The fade that started in medium-duty orders during the summer lingered into the start of Q4 and, if the preliminary order read stands as printed, October will represent a 40-month order low,” Vieth says.

This data is preliminary. Complete industry data for October, including final order numbers, will be published by ACT Research in mid-November. Final data for October will be available from FTR later in the month as part of its North American Commercial Truck & Trailer Outlook service.