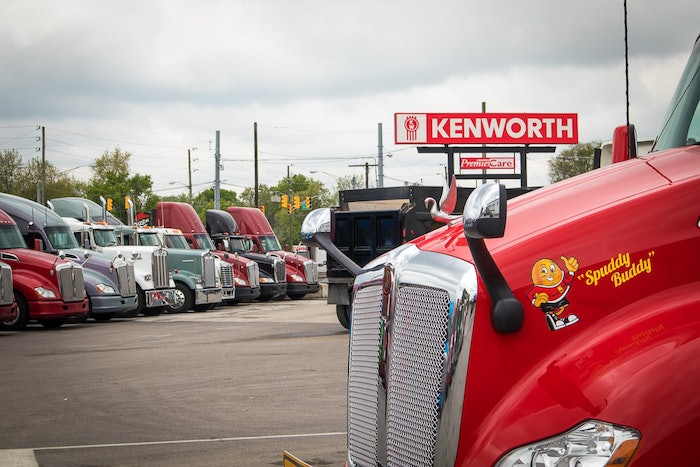 FTR reports the slow month could be attributed to multiple factors. Fleets were already being very cautious in equipment purchases due to the flat freight market and slowing economy; now the COVID-19 virus has added to that uncertainty, the company says. Orders had been right at replacement levels for four months but now it appears fleets will take a pause in replacing older trucks until current anxiety dissipates.

FTR states Class 8 orders have totaled 177,000 units over the past twelve months.

“This is not good news for the trucking industry or the economy,” says Don Ake, vice president, commercial vehicles, FTR. “It appears fleets have decided to delay some orders until the health crisis has passed. There is no pressure for fleets to order more trucks since most carriers have enough capacity to handle current freight volumes.

He adds, “The market was already in a wait-and-see mode before the virus spread. Now, fleets are just waiting for things to calm down before returning to normal ordering patterns. The industry was already taking a pause after two years of great sales. The current uncertainty has just made more fleets leery of taking on additional risks.”

The market was stronger in the medium-duty space, Vieth says. ACT says its February’s Classes 5-7 net orders rose to an 11-month high 22,200 units, up 12 percent from January, but down 12 percent from a very strong year-ago comparison. 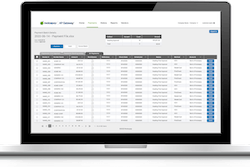 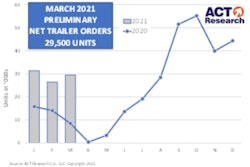