A robust first two months of 2020 have been tempered by weaker sales since for natural gas Class 8 truck sales in the United States and Canada, ACT Research reports.

“Sales of natural gas-powered vehicles as reported by the six major truck OEMs, who account for approximately 60 percent of the heavy-duty natural gas market, were almost uniformly weaker in the March to May time period,” says Steve Tam, ACT vice president.

“While the year started strong, year-over-year losses since February have resulted in a year-to-date decline of 22 percent. Through the first five months of 2020, reporting OEMs have sold about 1,100 natural gas-powered Class 8 units,” Tam says. “It is important to note for comparison that total U.S. Class 8 sales were down 38 percent for the same time period.” 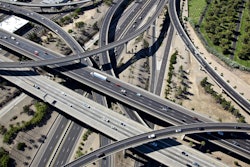 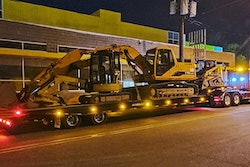 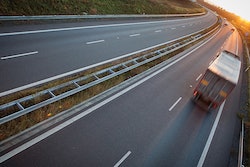 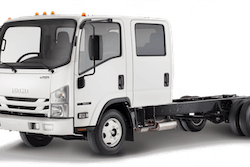