In the service space, the number of repair orders recorded by the 81 dealers in KEA Advisors’ survey in last week (Week 30 in the year) was slightly more than 5,000. This was the second consecutive week and fourth time in five weeks that number had fallen — the only positive week-over-week change in the last month was the week following Independence Day.

Fortunately, average labor sales by repair order in Week 30 was $369. KEA Advisors says that number was slightly higher than the $348 recorded by the dealer channel in Week 29. The company also updated prior labor sales averages for previous weeks, which boosted weekly averages above $600 for the entire year.

Business was a little better in the parts space. Invoices jumped among the 79 dealer responders to KEA Advisors’ survey by more than 2,500 orders to 36,400 units. This was equal to numbers recorded in early June and in the weeks before the pandemic. Average total sales per invoice was up as well. The company reported $286 as the average invoice for Week 30, a $34 increase over Week 29 and the highest weekly total since Week 27, which represented the close of June business. 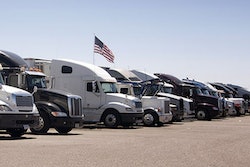 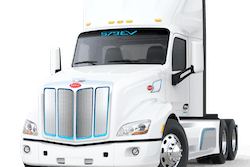 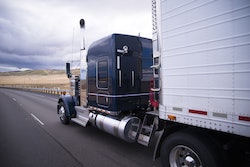 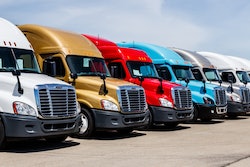