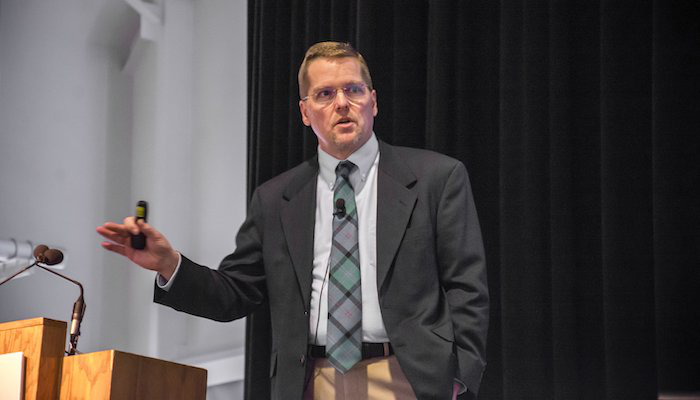 Amid mixed sales reports from dealers over the past 30 days, sales volume of used Class 8 trucks increased 6 percent year to date, compared with the first half of 2019, according to ACT Research’s State of the Industry: U.S. Classes 3-8 Used Trucks.

Average price, miles and age were all below June 2019 year-to-date rates, down 15 percent, 2 percent and 7 percent, respectively.

“Despite the numbers above, some dealers reported that used truck sales have slowed and continue to be at a lower level than last year and pre-COVID-19,” says Steve Tam, ACT vice president. Used trucks have been oversupplied since late 2019, Tam adds.

“That said, and not surprisingly, some dealers are reporting stronger sales and better customer interest in the last 30 days, while another contingent of dealers is reporting very slow market conditions,” he says.

“Stories have surfaced that some trucks selling at auction are bringing better prices than expected,” Tam says, but he cautions auctions can be deceptive, “as prices via this channel can be higher or lower than expected, depending on who attends any given sale.”