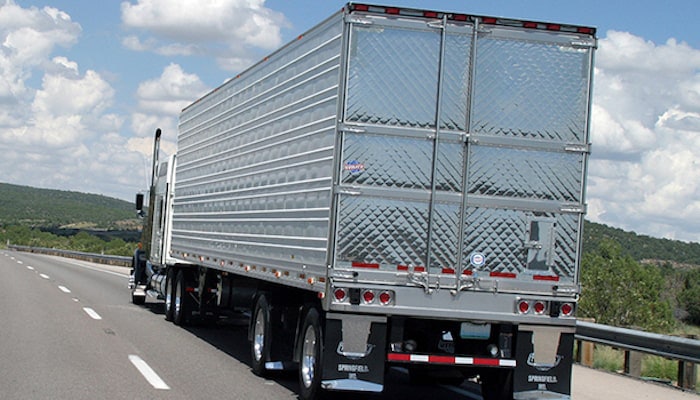 The acquisition of ASR, which is based in Phoenix, with additional locations in Flagstaff and Tucson, Ariz., is part of ATRG’s growth strategy that is rooted in acquisitions and greenfield pursuits, the company says.

ATRG also announced the hiring of John Schlueter as general manager for these three additions to the company’s footprint.

“With the addition of Arizona Storage Rentals, ATRG continues its strategy to build a national family of brands supporting our customers throughout their supply chains with high quality storage, cartage and over-the-road trailer solutions,” says ATRG CEO Jonathan Brooks.

“Building upon the 40-plus year heritage of ASR we are excited to enter the high growth Southwest region of the US. Terri Hackett and the team at ASR have built a wonderful, customer centric business. We are committed to being good stewards of the foundation that has been established as we focus on growing the ASR brand,” Brooks says.

The announcement represents the fifth acquisition since equity sponsor Milton Street Capital’s formation of ATRG in June of 2017. This acquisition, coupled with greenfield initiatives, brings ATRG’s total number of rental locations to 13 and its rental fleet is approaching 16,000 units, the company says.