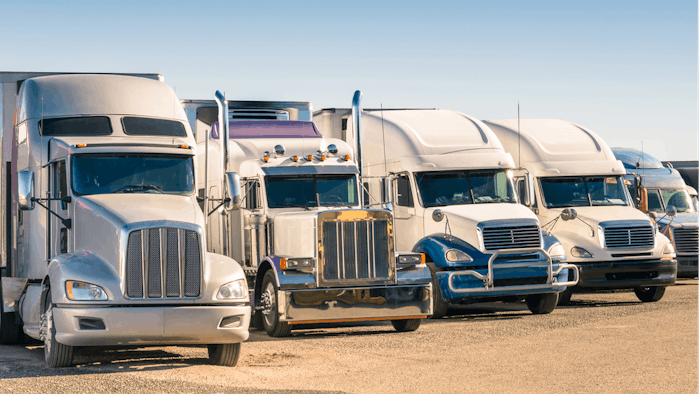 ACT Research recently reported preliminary sales of used Class 8 trucks are down month over month and year over year, while average price, miles and age are up.

Preliminary used Class 8 fell 6 percent month over month and 8 percent year over year in February but are 5 percent higher on a year-to-date basis compared to this time last year, according to the latest preliminary release of the State of the Industry: U.S. Classes 3-8 Used Trucks published by ACT.

Other data released in ACT’s preliminary report included month-over-month comparisons for February 2021, which showed that average prices rose 1 percent, while average miles were up 5 percent and average age was 3 percent higher compared with January. Compared with February of 2020, average price was 17 percent higher, while average miles and age rose 2 percent each.

“Somewhat belying history, February used truck sales volumes took a step down from January, which is typically the weakest sales month of the year. What is different this time is that the inventory of used trucks is in short supply,” says ACT Vice President Steve Tam.

“Owing partially to strong used truck sales in the second half of 2020 and to supply chain-constrained, lower-than-expected new truck build and sales, dealers are having a hard time sating used truck buyers’ appetites,” Tam says.

He says, “Demand continues to be stoked by a robust freight market that is yielding some of the highest spot freight rates on record. While we believe used truck prices will continue to increase, the gains do come with an expiration date, as the supply-demand balance between trucks and freight will equalize and used truck price comparisons will get increasingly tougher.” 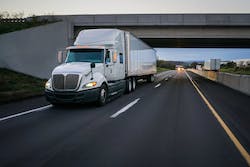 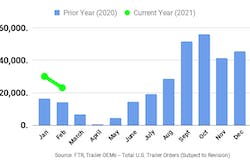 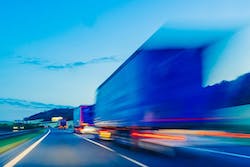 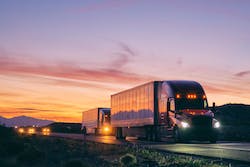 ‘His administration’s lack of business experience will hurt trucking.’