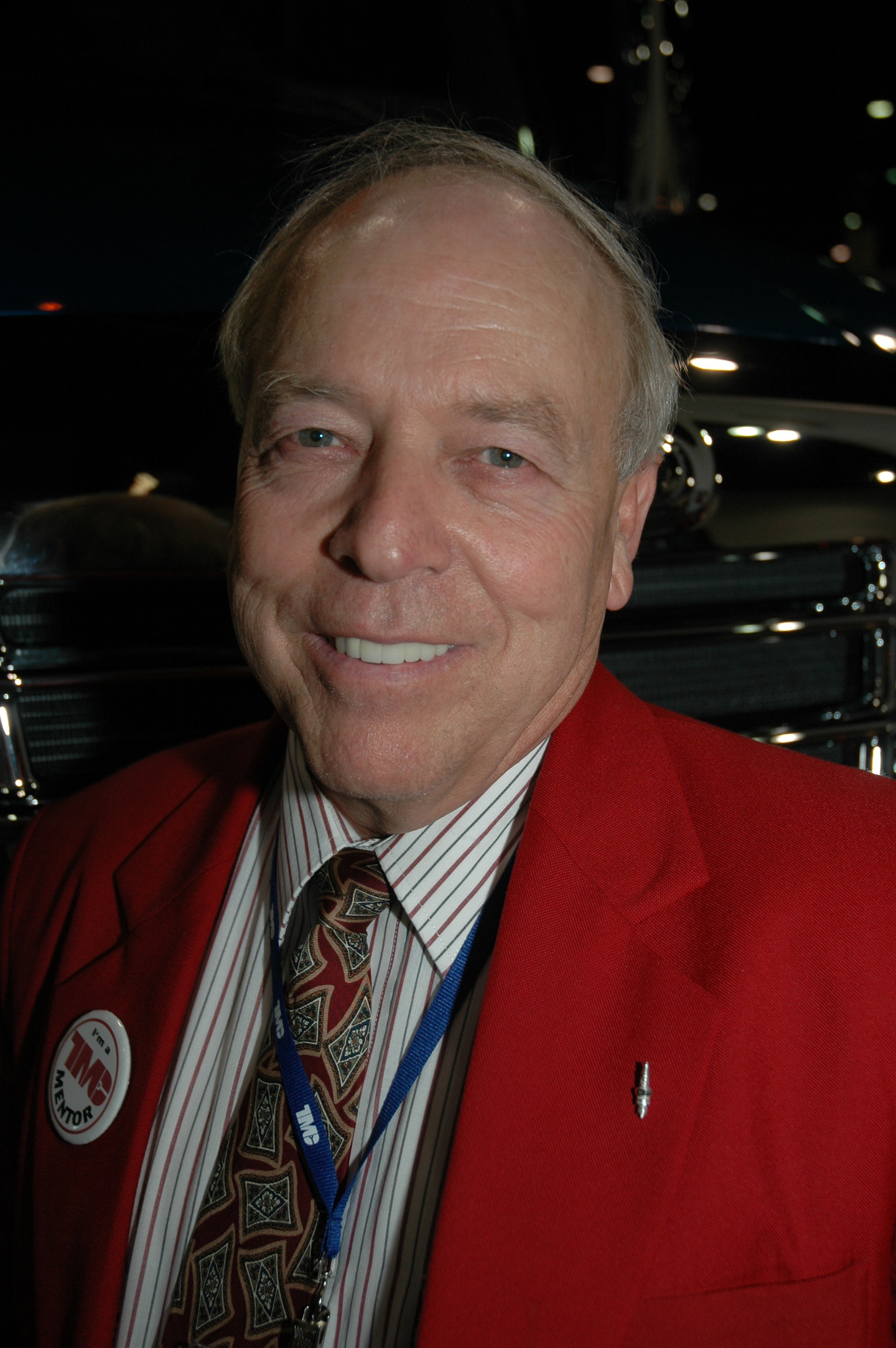 Roy Gambrell, director of maintenance for Truck It, was installed as the Technology & Maintenance Council’s 2011-2012 general chairman and treasurer during TMC’s 2011 annual meeting and transportation technology exhibition earlier this month in Tampa.

Gambrell has served in several other TMC leadership positions, most recently as TMC’s board of directors as vice chairman and chairman of meetings and study groups. He has moderated and been a presenter for numerous TMC technical sessions, and received the Silver Spark Plug in 2005.

Gambrell says one of his goals for his year as general chairman is to get more small fleets involved with TMC.

“I’m a good example that you don’t have to be a mega fleet to be recognized,” he says. “All you have to do is attend and get involved. TMC can help even the smallest fleets improve their maintenance activities.”

Gambrell adds that small fleets especially need the “power” of TMC, as the large fleets already have their own OEM service and engineering people.

“I would like to show them that TMC is not an expense, but a credit to them in the savings they can see in the RPs as well as the networking with other members and by getting answers to their questions,” he says.