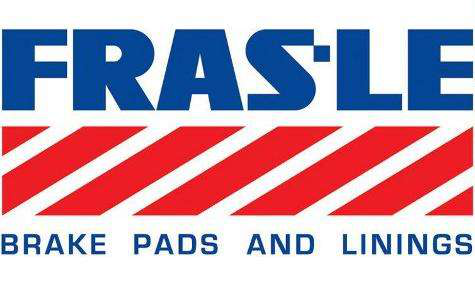 Fras-Le has finalized its acquisition of Freios Controil, a manufacturer of auto parts, brake components and automotive polymers. The value of the deal is set at $6 million, subject to adjustments. In addition, Fras-le will fully assume the company’s debt that is valued at about $24 million.

Fras-le announced the pending acquisition on Dec. 1, 2011, and assumed control and management of Freios Controil effective Jan. 1. Both companies are located in Rio Grande do Sul, Brazil.

Fras-le says that with the acquisition of Freios Controil, it is reinforcing its strategic goal of sustainable growth. Daniel Raul Randon, Fras-le’s chief executive officer and head of investor relations, says the acquisition fits perfectly with the company’s desire to expand its brand presence inside and outside of Brazil. The transaction also will allow the company to integrate its distribution network with Freios Controil’s setup.

Randon says the new company helps Fras-le diversify its portfolio of products, currently composed of more than 9,000 items, including brake pads and lining sold in more than 80 countries. New items added to Fras-le’s product line include hydraulic cylinders, air filter hoses, intake manifold joints and a range of automotive rubber components that are part of the automotive polymers segment.