Heavy Duty Aftermarket Week is truly a one of a kind event that has grown consistently over the past years. This year’s event was no exception. It certainly is no easy task to manage and promote an event that continues to surpass expectations.

It goes without saying that those responsible for the event made this year a huge success. The largest number of booths and the highest attendance in HDAW history showcased the strength of our industry.

From the opening session to the closing luncheon, it was an action-packed week filled with new products, new friends, networking opportunities and so much more.

The theme of HDAW2012 dealt with the culture of our businesses. That got me thinking about how much it has changed over the years, and how it might look in the future.

Many heavy-duty distributors have remained closely held for decades by their original families and their culture has changed very little.

We got a glimpse of a new culture where management and employees work together to create an environment that is upbeat, progressive and ready to forge ahead with a level of service that far exceeds customer expectations.

Those businesses typically followed the idea of “what the boss said goes.” The person in charge sat in the big corner office taking the proverbial two-martini lunch, far removed from the daily activity.

Customers were only as good as their ability to pay, and that mentality meant business was good. Sadly, many of those original businesses are gone as their culture blinded them to a changing marketplace.

These were solid, successful companies who led our industry, only to be swallowed up by competitors that were better suited to respond to the evolving nature of the business.

As times changed, customers and suppliers relationships became more complicated, employees became the eyes and ears of their companies and management became more aware of its markets.

Their culture also had to evolve, moving to a two-way conversation with management listening (although not always agreeing) to the input created by employees, customers and suppliers.

Businesses that have not adopted these new methods of communication are simply standing still, while more modern distributors pass them by.

So where does this lead us? At HDAW2012, keynote speaker Robert Richman gave us a glimpse into a new culture where management and employees work together to create an environment that is upbeat, progressive and ready to forge ahead with a level of service that far exceeds customer expectations. Everything we do, every change we make, we hope leads to the eventual satisfaction of the customer.

Throughout the week the educational seminars continued to promote the need to take a close look at the cultures of our businesses. The speakers and panels continued to lead us in ways to think outside of the box.

There was much to absorb, process and take back to our home companies.

For those who have attended HDAW over the years, you have seen the importance of this event. There is something there for everyone.

As the economy continues to rebound, the future looks bright. I implore many of you to look forward, embrace the challenges ahead and evolve into the new business culture of the 21st century.

Tom Stewart is president of Carolina Rim & Wheel and the 2011 Truck Parts & Service Distributor of the Year.

The views expressed in the Guest Editorial are those of the author and do not necessarily reflect the opinions, beliefs and viewpoints of Truck Parts & Service magazine. 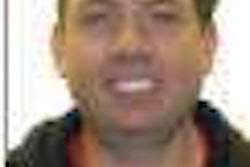 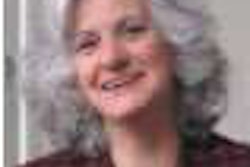 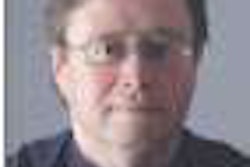 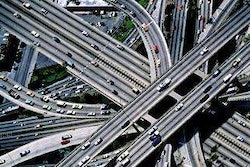