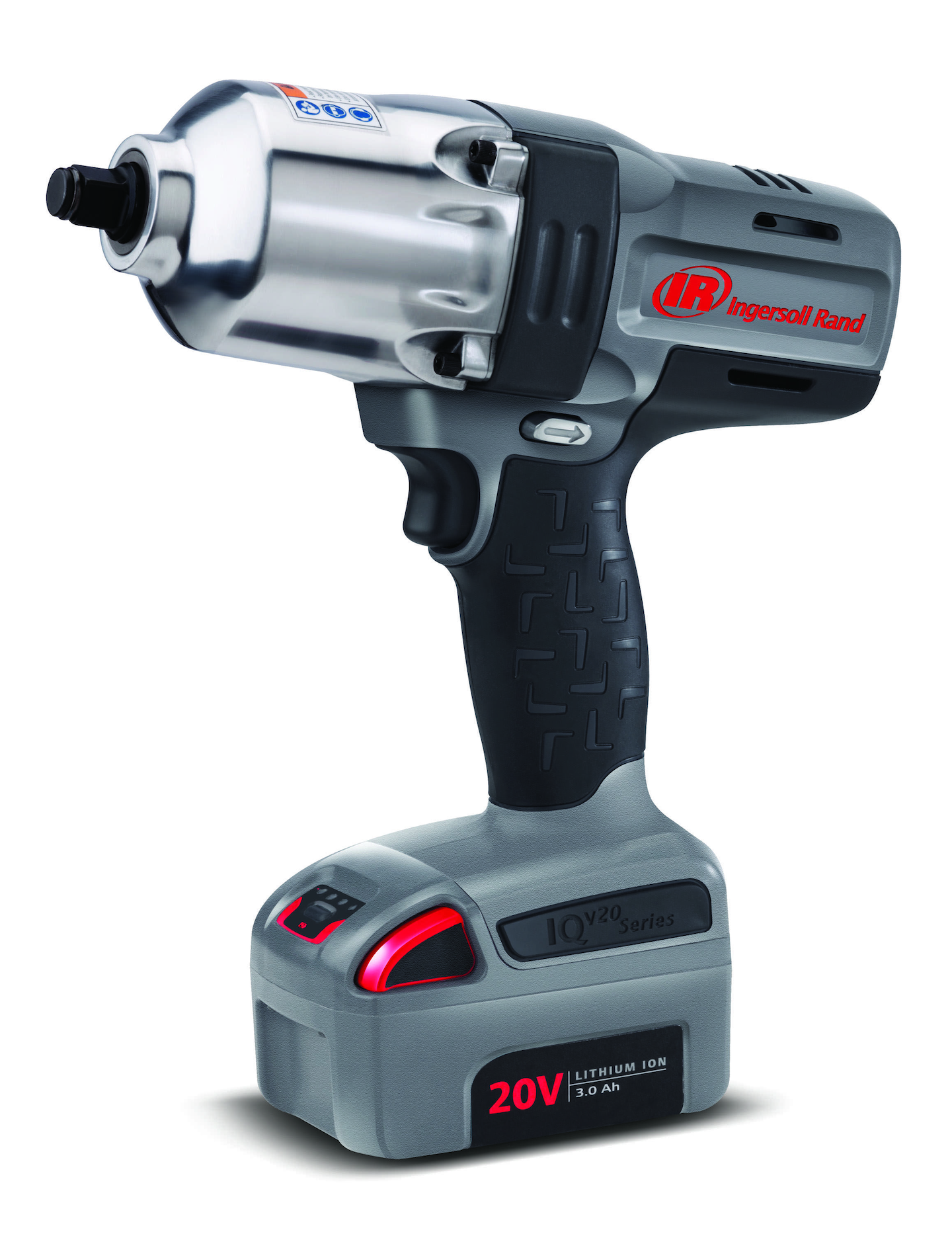 Ingersoll Rand is offering a battery rebate on its new W7150 ½ in. 20 volt High-Torque Impactool through its vehicle service tools and equipment business.

The Impactool weighs 6.8 lbs. and is 9.4 in. from tip to tail. Ingersoll Rand says it offers 780 ft.-lbs. reverse torque and 1,100 ft.-lbs. of nut-busting torque. The W7150 also features a re-engineered motor, a steel-lined aluminum hammer case and a chemical-resistant, metal-reinforced housing for durability, the company says.

“The W7150 pairs the power of the Ingersoll Rand 2135TiMAX air impact gun with the convenience of a cordless tool,” says Nathan Schmid, marketing manager for vehicle services with Ingersoll Rand. “We’re excited to offer a free battery rebate in order to make it as affordable as possible for technicians to invest in this new cordless line.”