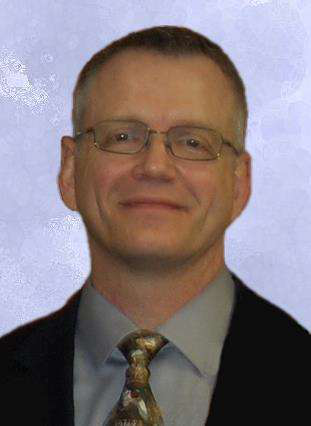 The recipient of the 2012 Manufacturing Engineering Lifetime Achievement Award is selected by a committee composed of members from the company’s Manufacturing, Industrialization, Supply Chain and Engineering groups. Nominations were submitted in early 2013 for the 2012 fiscal year.

Gibson began his career at Meritor in 1986 as an industrial engineer. He has taken on roles of increasing responsibility within the manufacturing and global operations group. His current position supports the truck, off-highway and defense business units.

Gibson is a registered professional engineer. He holds a bachelor’s degree in mechanical engineering from the Ohio State University, a master’s degree in strategic studies from U.S. Army War College and an MBA from American Military University. Gibson and his family live in Bloomfield Hills, Mich., United States.