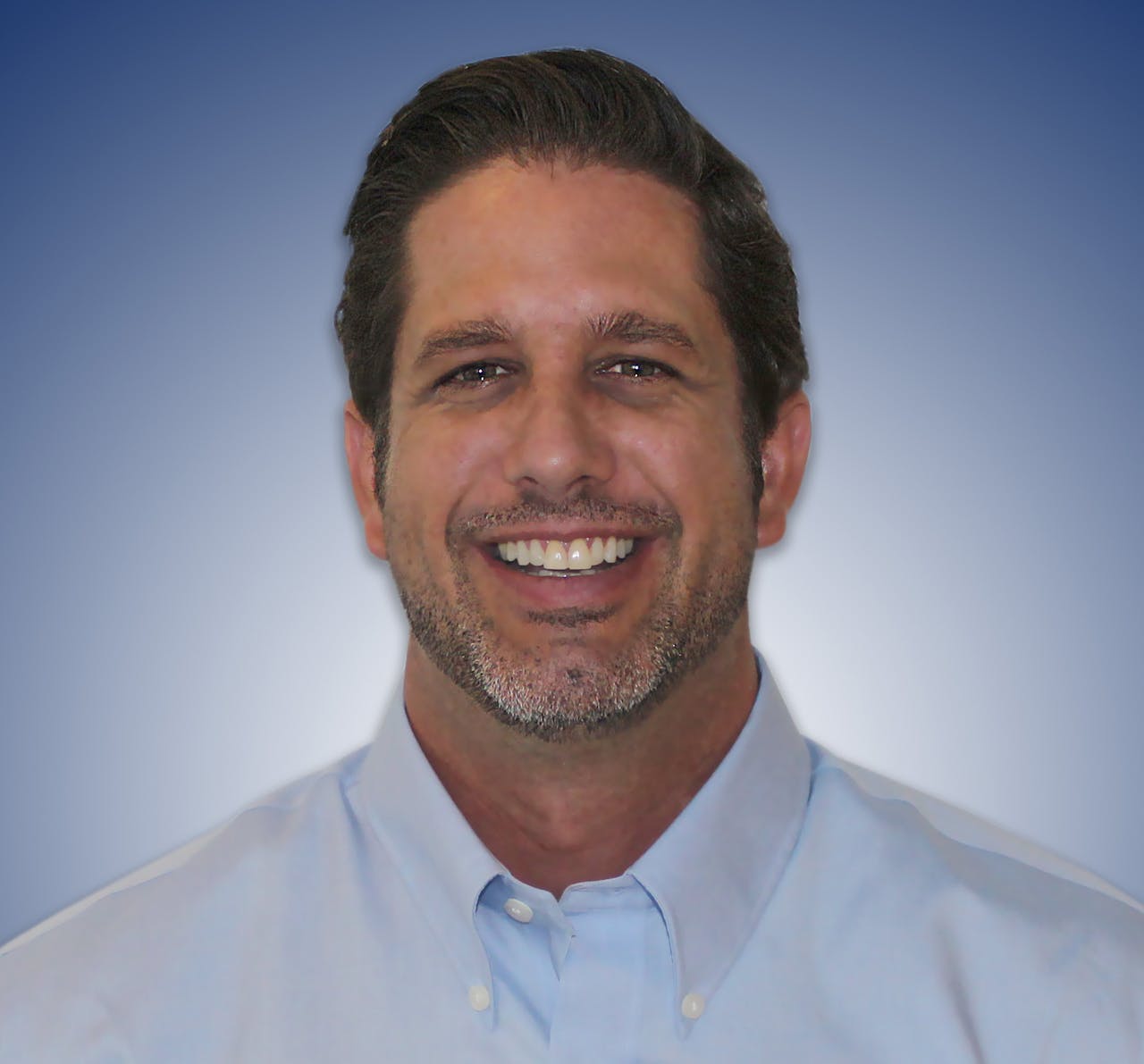 Phillips Industries has appointed Rob Phillips as its new president and COO.

He is the fourth generation Phillips family member to lead the company, succeeding long-time president Bob Phillips who will continue to play an active role as Chairman and CEO. As part of the new alignment, the company named Dave Phillips as executive vice president.

After fifty years leading Phillips Industries from a small truck parts jobber to a significant leader in the global market, Bob Phillips says, “It’s time to pass the baton to the next runner as we look to the future and even more success for the company. With this latest transition, Phillips falls into a very elite group of only 3 percent of family-owned businesses that survive into the fourth generation. I’m confident Rob and Dave will build on the Phillips legacy and make it even stronger.”

For more than eighteen years, Rob Phillips has worked full-time at the company that his great-grandfather founded in 1928. He most recently held the position of vice president of global operations where he led the expansion of Phillips’ global sales and operations efforts in USA, Mexico, Canada, China, and Europe. In his new role, the company says Phillips will be responsible for leading the company’s strategic planning, new and current business development, overseeing sales, marketing and their global expansion.

“I’ve been preparing to take the lead of our family’s business for many years,” says Rob Phillips. “I’m excited to use everything that I have experienced throughout my career and am taking on this new challenge with pride and enthusiasm.

“The most important lessons I’ve learned are from watching my father lead, as he has helped make a large impact on the industry over the last fifty years while building Phillips Industries into the company it is today.  My goal is to make sure Phillips continues this successful stride.”

Dave Phillips will assume the role of executive vice president, analyzing and assessing trends, advising on sales and operations strategy as well as financial oversight, the company says.

“This is a really exciting time to be at Phillips. Our Santa Fe Springs manufacturing facility is deeply entrenched with the LEAN production philosophy, so much so that it has extended into our day-to-day office practices as well,” says Dave Phillips. “We believe that this LEAN mentality has helped us achieve a record growth of increased production this year.” 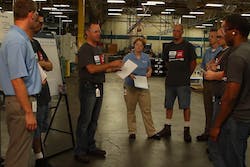 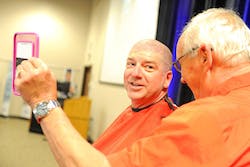 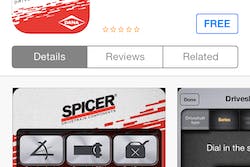 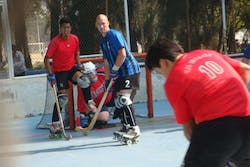