Anderson, of Winston Salem, N.C., has been a TMC member since 2005 and serves on the Meeting Mechanics and Sergeant-at-Arms Committees, is a TMC Mentor and is on the Member Outreach Committee.

Mackenzie, of Portland, Ore., has been a TMC member since 2003. He serves on both the Meeting Mechanics and Sergeant-at-Arms Committees, is active the Council’s Professional Technician Development Committee, has been a judge for TMC’s National Technician Skills Competition and is a volunteer for first-time attendee activities.

Raquet, of North Redington Beach, Fla., has been a TMC member since 1992. He has served on the Meeting Mechanics and Sergeant-at-Arms Committees, has been active within the S.7 Trailers, Bodies and Material Handling Study Group, and has served on or chaired numerous task forces and been a technical session panelist for lift gate and lift gate applications.

Lilo Hurtado, applications engineer for ExxonMobil, of Bolingbrook, Ill., was presented TMC’s Study Group Secretary Award for his oversight of task force activities with the S.3 Engines Study Group. He served as a study group secretary from 2009 through 2013.

Hurtado, a member since 2005, has been active within the S.3 Engines Study Group. He has been a valuable contributor to the S.3 Engines Study Group as its secretary, moderator and presenter for technical presentations, and as an active participant in creation of TMC recommended practices. He participated on behalf of TMC at ATA’s Natural Gas Summit in 2012 and was instrumental in helping to develop TMC’s recommended practice covering biodiesel blended fuels. 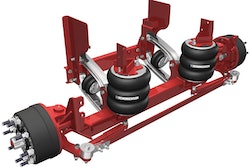 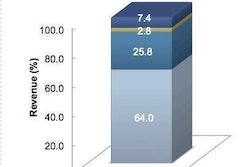 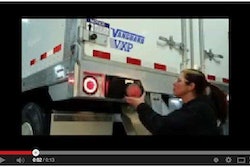 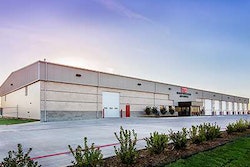