Peterbilt Monday announced its plans to join every other major North American truck OEM in sitting out the annual event next year in Louisville, Ky.

“After carefully considering our marketing strategies for next year and beyond, Peterbilt has decided to exhibit at the Mid-America Trucking Show on a bi-annual schedule,” Peterbilt Public Relations Manager Derek Smith says. “We wish MATS success in 2016 and we look forward to participating in the 2017 show.”

Pete’s sister company Kenworth made its plans to skip MATS next year known this weekend at the American Trucking Association’s Management Conference & Exhibition in Philadelphia.

“We’re not going to MATS,” Preston Feight, Kenworth general manager and Paccar vice president said. “We will continue to invest our money into making sure our customers have experiences with our products.”

Kenworth and Peterbilt join Daimler Trucks North America, Volvo Trucks, Mack Trucks and Navistar, who each have announced intent to skip the show next year.

Daimler Trucks North America, the first to pull out of the show, cited its preference to see the annual MATS show adjust its cycle to odd-numbered years, a move that would relieve conflict for global truck OEs also attending the IAA Commercial Vehicle Show in Hannover, which is held on even numbered years.

“Peterbilt is a Paccar company, a global leader in the manufacturer and support of commercial vehicles, and the bi-annual MATS show strategy will be complemented by Paccar’s participation at IAA, held every other year in Hannover, Germany,” he adds. 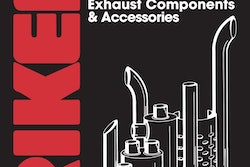 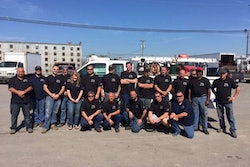 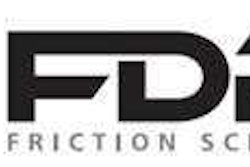 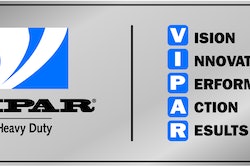