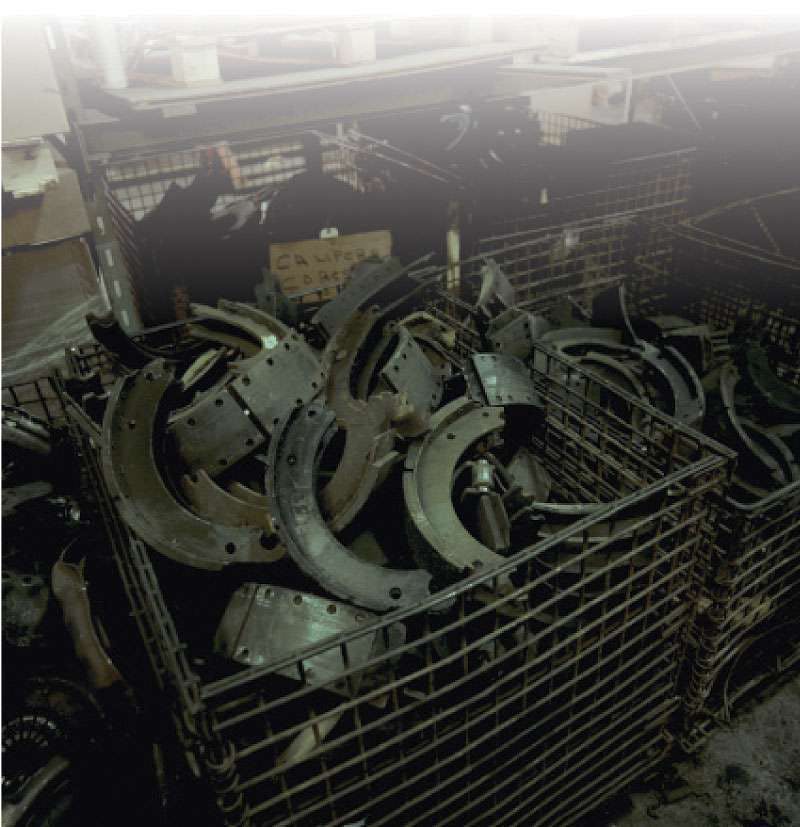 Cores are cash, plain and simple.

Properly managed, they can keep your cash flow and profit margins healthy. Conversely, when handled carelessly, cores can cost you money – lots of money.

In a perfect world here is how a proper core process would play out, according to Doug Wolma, general manager, remanufacturing, ArvinMeritor, Inc.

“The supplier sells a product with a core deposit as a separate line item on his invoice. And when the customer receives the product, he gets invoiced for two line items,” Wolma explains. The product goes into the cost of goods sold and the core goes on the books as a debit against a future core return.

The next steps occur when a vehicle is being serviced. “Let’s say a technician pulls a transmission off a truck and puts on a remanufactured unit. He should package that removed transmission (core) immediately. Someone at the dealership should know to whom the dealership owes the core and as soon as they reach their minimum shipping weight, they should send it back to the proper supplier.”

Then the supplier must step up and handle its responsibility, which is as soon as it gets the core back to immediately credit the customer for the core return. “We have set a goal internally that from the time we get a quality core back…until the time that customer receives a credit cannot be longer than two days,” Wolma explains.

He summarizes, “It is really a simple process if everybody does those things. If the invoice is done correctly, the core deposit is withheld, the technician takes the core off, packages it and gets it shipped as quickly as they can, and then the supplier quickly gives the credit back.”

When the proper procedure is followed, cash flow problems are mitigated for everyone involved in the process. “If a supplier is holding a core deposit for a customer, that is cash that customer could be using for other things,” Wolma explains. “Conversely, if the customer is not returning the core on time, the supplier has to go out and buy cores because there are not enough to supply in-house demand, so they have cash tied up in cores.”

But things do not always go as planned and a number of factors prevent the perfect core scenario from being played out every time there is a core transaction.

According to Derek Day, president and CEO of Heavy Duty Rebuilders Supply Inc., “Too often the dealerships have untrained people taking care of their cores. If I owned a dealership, I would have a very well-informed employee taking care of the cores, tracking them from the time they are received at the dealership initially to the time they are received back at the supplier and credit is issued.”

Watch out for the following problems that can prevent you from reaping the maximum benefits, and profits, from your core program:

* Improper receipting of cores into inventory. According to Keith Ely, managing partner, Keith Ely & Associates, core charges need to be isolated every time a part with a core is sold. “You need to make sure the part and the core are recorded accurately on the physical inventory side and on the general ledger side,” he explains.

You need to know the value of your stock in terms of dollars and the physical side has to be an accurate reflection of the number of pieces in stock that have cores. While this is a fairly straightforward process, make sure invoices from your vendors are coded properly to reflect the part and the associated core.

* Improper tracking of cores with customers. Customer invoices need to reflect charges for all cores to ensure that you know how many and what kinds of cores your customers owe you.

The biggest issue here is with customers who will not pay core charges. And the problem is not with the money side of the equation, but it is the fact that if you don’t put a core charge on the invoice you start to lose control over what should be coming back to you from your customers.

“If you lose control of the cores at the customer level and don’t know how many cores a customer owes you, you are more likely to lose control of getting those cores back to the vendor for credit,” Ely says.

Whether or not a customer pays you for a core, make sure your invoices to the customer reflect that a core was “sold” to him. You can manipulate the invoice to show zero dollars; the important thing is that the invoice shows a core is due to you from the customer.

The second piece of this is giving customers core credit without actually getting the core back. “Core returns should never be assumed,” says Carroll “Scooby” Barbre, product architect, Karmak. A customer may tell you that he will bring you the core tomorrow, and in most cases he fully intends to do just that. Unfortunately despite his best intentions, the core does not get returned and you have issued a credit for something you do not have in your possession.

* Improper core inspection and valuation. Not all cores are created equal so it is important that you inspect your customers’ cores before issuing full core credit. Remember that something is wrong with the component in the first place, that is why it is being removed from the vehicle. It is your job to determine whether that core will be usable after reconditioning or remanufacturing.

One of the things that can happen if you have an improperly trained employee handling cores is that a “bad” core will be taken in and a customer is issued full core credit, but when the supplier gets the core back they deem it unacceptable and do not pay you the full value, Day explains. At this point, it is very unlikely that you will go back to the customer asking to be reimbursed for the bad core.

According to Wolma, “Technicians need to be aware that there are varying levels of damage, which will result in varying degrees of core credit.”

Most suppliers have developed core inspection criteria that does not require you to teardown the part to see the extent of the damage. But you must make it a policy to inspect all cores prior to issuing core credit. If you are unsure if the supplier will issue credit for the core, speak to your customer and tell him that you are going to wait to hear from the supplier before issuing him a core credit. 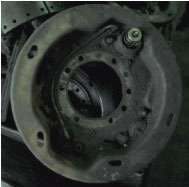 Core management needs to be formalized and communicated to every employee who comes into contact with cores.

However, for most, the issue is not over-returning cores, but rather under-returning them. If you purchase 100 brakes shoes, you are entitled to return 100 used shoes. If you only return 98, that is all you will get credit for. While core credit on brakes may be low, about $12, credit for large items like transmissions and engines can be much higher, in some cases $1,500 to $3,000 or more. Under-returning those cores can cost you serious money.

“They think they have fulfilled their liability to the supplier because they have taken in money from the customer and now are going to pay the supplier the core charge rather than return the core.” He says dealers and distributors miss out on an opportunity when they do not go to someone like Heavy Duty Rebuilders Supply and purchase a core, which they then can return to the manufacturer.

“In all cases they can buy the core from us for a lesser amount than the core charge, return it to the supplier, to satisfy their liability with the supplier and realize a profit from the transaction.” The dealer gains because he has received payment from the customer who failed to return the core and whom he then could charge a core charge to and the dealer still has eligibility for core credit from the manufacturer, which he will receive when he purchases a “replacement” core on the open market.

Remember every core is different and every manufacturer has different criteria for accepting cores. It comes down to the fact that everyone who is involved with cores need to understand the policies and procedures of each manufacturer, Barbre says.

* Improper management of dirty cores. Perhaps the area where dealers fall down the most with cores is in the area of “dirty” (returned) core management. For instance, once they take receipt of cores from customers, they forget about them and put them in the “core corner” or “core shed” which is often located outside, away from the parts department.

And in this case the adage “out of sight, out of mind” is very true. Ely tells of an instance when a dealership he worked for was doing a physical inventory and came up several hundred thousand dollars short. “We investigated it and found it was simply because dirty cores we thought we had on hand were not there. They either had not been physically received from the customer back into inventory or they had walked off.”

A second case involved a client of Ely’s who discovered a variance of upwards of a million dollars between what their inventory system said they had in inventory, and what physically was in the inventory. “While we never were able to pin it down exactly, it became clear that approximately $40,000 worth of cores each month were either being lost or stolen from the outdoor shed.” Ely helped the dealer put a core process in place that alleviated most of the problem.

Most suppliers typically give customers one year from the date of the parts purchase to return the core. Wolma suggests that instead of waiting, you should return cores as soon as the minimum shipping requirements are met. “Just because you have cores that are due in May, doesn’t mean you should wait until May to return them. If you have eligibility for five transmissions that are due in June but are already in your shop in December, get them shipped because it is going to help your cash flow.”

Also be careful how you ship the cores so that they are not damaged in transit. You need to remember you have several thousand dollars in that box and need to make sure it is handled properly.

The bottom line is cores represent money. “That chunk of steel sitting in the shop is actually just as valuable as money,” Barbre says. “You may be returning it for a credit, but credit is just as good as cash.” n 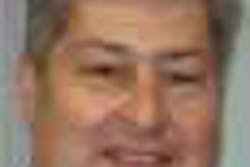 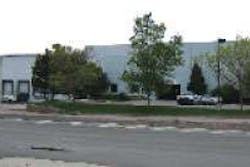