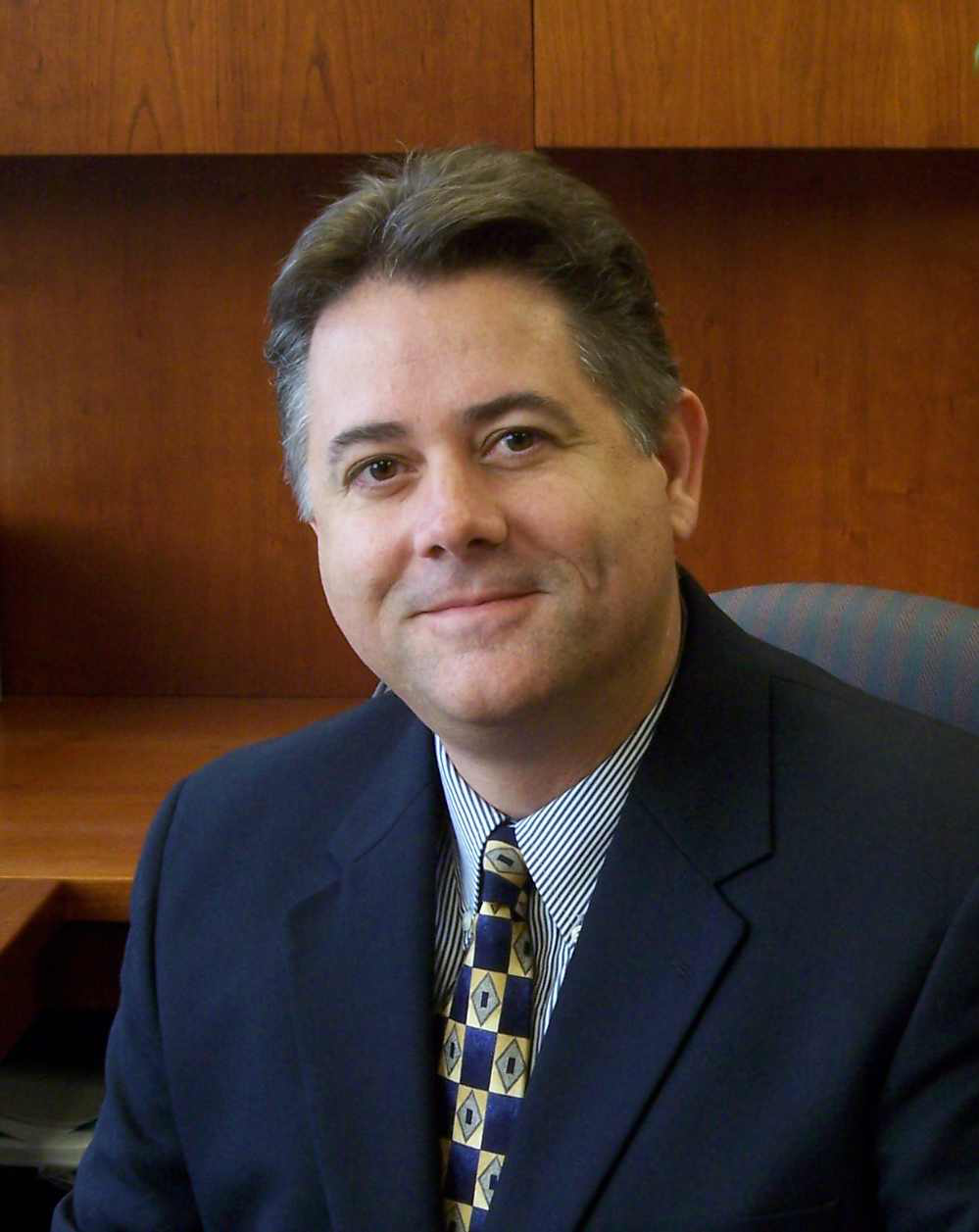 In his new role, Kennon will have oversight for five Dover operating companies as well as responsibility for the segment’s operational excellence and supply chain programs, the company says.

“There is no doubt I leave VSG with very mixed emotions,” says Kennon. “On one hand, I have spent the better part of my life working with great teams to build and shape this great company and it will be difficult to leave friends and colleagues.

“At the same time, I also look forward to the challenges this new role will present and the opportunity to contribute through additional Dover companies. I am confident VSG will remain in great hands and the leadership team will continue to focus on both its long term growth initiatives, and the people who have made VSG what it is today — its customers, suppliers and employees.”

Kennon’s career with VSG has spanned nearly 30 years, beginning in 1984 as a design engineer. During this time, his progressively responsible roles have included engineering manager, general manager of the inground/heavy-duty and specialty products business unit, international sales manager, and vice president of business development, the company says. He has served as president of VSG since 2005.