“The integration of Goodyear Air Springs has added a new dimension of product offerings to STEMCO’s suspension products,” says Todd Anderson, president of STEMCO. “Donnie’s strong track record of industry experience and his leadership will help us continue that integration as we work to further strengthen STEMCO’s market-leading position in the commercial trucking industry.”

Wells, who assumes his new role effective immediately, comes to STEMCO from Compressor Products International (CPI), another member of the EnPro family.  Wells replaces Jon Cocco, who joined the STEMCO family from Veyance Technologies during the company’s acquisition of Goodyear Air Springs in July 2015.

“Jon has been extremely helpful during the complex process of integrating our new air springs products,” Anderson adds. “His professionalism and knowledgeable support during the past few months have been instrumental to this transition. We wish him the very best.” 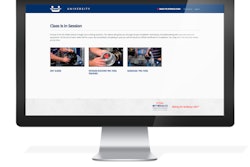 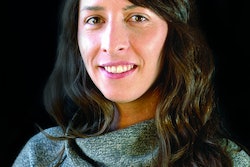 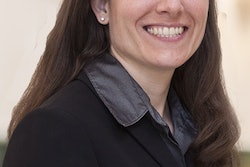 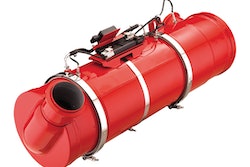