Noregon has released its third major update of 2022 for JPRO.

To further support ADAS components, the release includes an addition to the application’s subsystem diagnostics feature.

“Subsystem diagnostics is a feature in JPRO that helps technicians focus on certain parts of a vehicle – such as fuel or aftertreatment systems – and chart live values related to those components,” says Noregon product manager Jason Hedman. “Users can now utilize this feature to diagnose ADAS components.”

Additionally, JPRO now informs users when the connected vehicle may have a NHTSA recall.

“We constantly look for ways to help fleets improve vehicle safety,” Hedman says. “Because recalls are typically issued for safety concerns, knowing a vehicle may be at risk while it’s already in the shop allows a fleet to approve the recall work before putting the truck back in service.”

“Commercial vehicles have become incredibly complex, so we continue to look for ways to make it easier for technicians of any skill level to diagnose and troubleshoot them,” said Hedman. “Based on the collective faults on the vehicle, fault guidance identifies the potential repair procedures, and ranks them on the likelihood it is the correct procedure.”

Active JPRO subscribers can update their software at no additional cost. 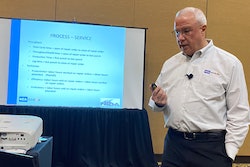 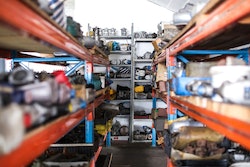 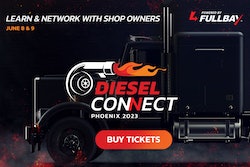 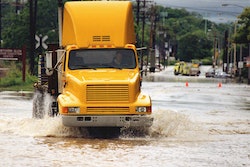