Here’s a glimpse at the new products introduced to the trucking industry in July: 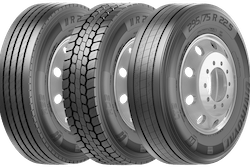 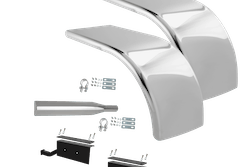 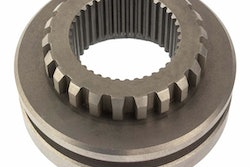 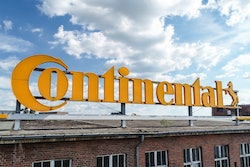