Milwaukee Tool expands its cordless specialty angle grinder lineup with the new M18 FUEL 5-in. flathead braking grinders and the new M18 FUEL 4 ½ in.-5 in. variable speed grinders. Designed for the toughest grinding and cutting applications, these grinders deliver the next level of jobsite productivity and enhanced safety, the company says.

Generating 11 amp corded power, the M18 FUEL 5-in. flathead braking grinders deliver 8,500 RPM for maximum sustained power and allow users to push the battery-powered grinder harder and longer than ever before. Its low-profile, flathead design provides greater accessibility to tight spaces to complete a cut or grind an edge where a traditional 5-in. grinder may not be able to reach.

The M18 FUEL 4 ½ in.-5 in. variable speed grinders generate 11 amp corded power and feature five-speed settings between 3,500 RPM and 8,500 RPM, giving the user greater control by allowing the user to slow down or speed up the accessory during grinding and cutting applications.

Both grinders feature a RAPIDSTOP Brake for enhanced user safety, stopping most wheels in less than two seconds. The grinders are available with either a paddle switch, designed for increased comfort and ease-of-use when operating in various positions, or a slide switch, designed to reduce user fatigue. Tool-free guard adjustments provide faster guard installations and adjustments to keep users productive on the job.

The POWERSTATE brushless motor provides maximum sustained power, allowing users to complete the toughest grinding and cutting applications and push cordless grinders harder than ever before on the on the jobsite, the company says. 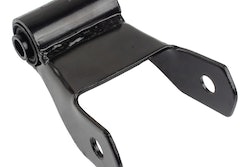 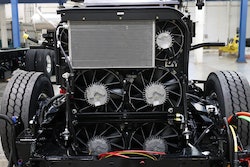 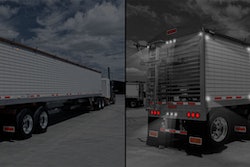 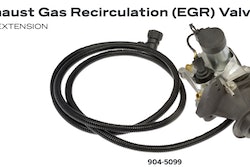