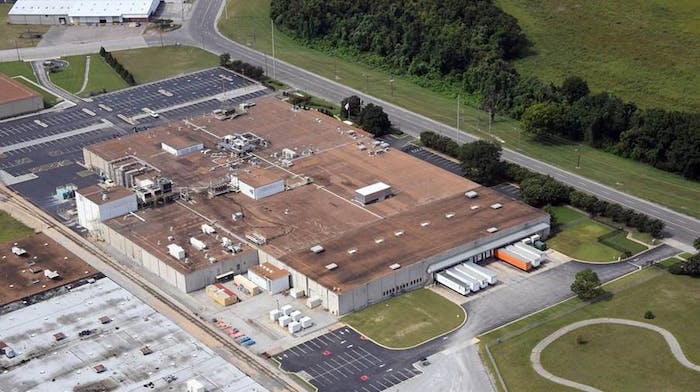 Red Dot Corporation announced Tuesday it is purchasing a manufacturing and distribution center with 25 acres and nearly 300,000 sq.-ft., in Memphis, Tenn. The acquisition is part of Red Dot’s strategy to expand its manufacturing and operations in the Southeastern US, enhancing its ability to serve OE and aftermarket customers throughout the Midwest and East Coast.

“Our existing Memphis team has been amazing over the last 18 months,” says John Kaestle, CEO. “We have had an extreme increase in demand, and our team has been integral in fulfilling customer orders. This new location will allow us to build on the talented team already in place, while dedicating resources to our aftermarket distribution.”

In addition to rebalancing production and expanding manufacturing capacity overall, the company adds it will establish a dedicated facility to support fulfillment to aftermarket partners. Red Dot’s network of 200 distributors provide aftermarket parts and service to heavy-equipment fleets throughout North America. 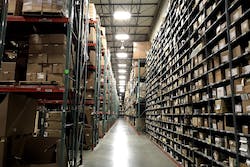 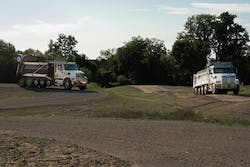 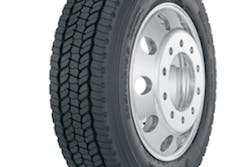 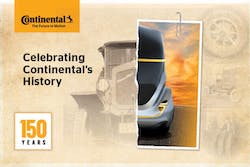