According to ACT, the month-ending data from March indicates the second quarter fill rate is running well ahead of historical norms. OEM build plans now stretch into September, and show a significant ramp-up in the second quarter that is largely continued in the third.

“Q3 fill is running at 42 percent, which is in line with previous-year patterns, suggesting that the build plan is solid,” says Jim Meil, Principal and Industry Analyst at ACT Research.

Inventory levels in March were almost unchanged from February. Retail sales were up 30.7 percent, but down 20.0 percent from March 2016. With the month-over-month hike in retail sales, the inventory/sales ratio fell in closing of Q1. ACT says sizable progress has been made in downsizing inventories since the fourth quarter of 2015, when the unit count topped 70,000.

“While there still is some trimming to do to reach an inventory/sales ratio target range of about 2.2, the heavy lifting is now pretty much accomplished,” says Meil. 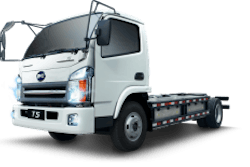 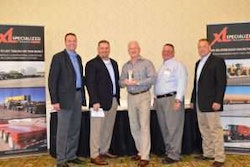 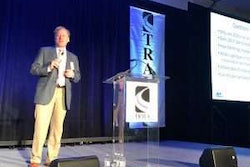 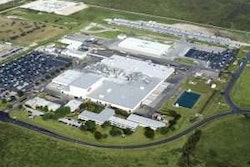