“While we will miss Kelley’s leadership and her significant contributions as a member of the Daimler Trucks North America Operating Committee, we are confident that David’s dedication and proven track record as a leader position him well as the new leader of Western Star as we look to the future for the vocational truck brand,” says Roger Nielsen, president and CEO, Daimler Trucks North America.

In his role leading the Western Star team and the strategic direction for the company’s commitment to diversity and inclusion, Carson will become a member of the company’s Operating Committee. DTNA says Carson was appointed to his current role as president of FCCC in 2015, where he oversaw engineering, operations and sales & marketing for DTNA’s chassis business.

Under his leadership, FCCC continued its development of product offerings and enhancements in the school bus, RV and walk-in van segments, leading to record performance in 2016. He also led efforts to significantly invest in and expand on the brand’s operations, including construction of a new logistics center and chassis loading facility, the company says.

Previously, Carson served in a variety of leadership roles, most recently as the company’s general manager of human resources responsible for all human resource matters, including negotiations with labor unions. Prior to joining DTNA in 2001, Carson built extensive experience leading operations for an industry-leading automotive supplier and a global technology company.

“Kelley’s leadership and dedication to our customers and to continuously improve will continue to be integrated into our company as we move forward,” says Nielsen. “We wish her the best of luck in China where she will bring a wealth of experience with her.”

Under Platt’s leadership, Western Star has set sales and market share records. Previously, from 2010 to 2015, Platt served as the president and CEO of Thomas Built Buses (TBB) in High Point, N.C., where she contributed to TBB attaining leadership of the North American school bus market. While at TBB, DTNA says Platt was the recipient of the Manufacturing Institute’s prestigious STEP Award, recognizing outstanding women in the manufacturing industry who exemplify leadership within their companies. 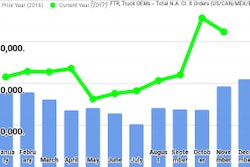 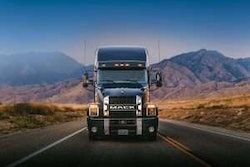 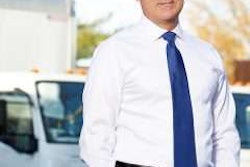 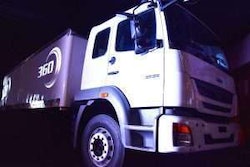