Pennsylvania police are investigating the theft of a new Peterbilt truck from Hunter Peterbilt Sales dealership in Clearfield over the weekend, an incident that left another truck heavily damaged.

According to Gant News, the incident occurred at 10:23 a.m. Sunday after the suspect started a 2018 Peterbilt without the key. The report says that truck was then used to ram the security gate, where it was abandoned and a black and white unit was driven off the lot.

The website reports that police later found the trucks in Yonkers, N.Y. The incident is still under investigation. 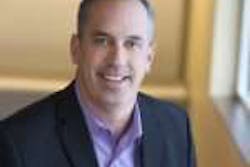 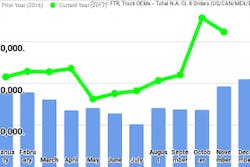 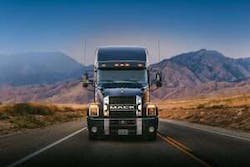 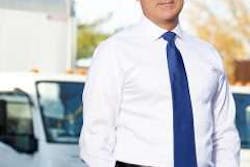