Bruckner was born Jan. 22, 1930, in Amarillo to Benjamin Bruckner (founder of Bruckner Truck Sales) and Willie Mae Bruckner. He was a graduate of Amarillo High School and Texas Tech University, and served as a captain in the U.S. Army Signal Corps before entering his father’s business, Bruckner Truck Sales.

Bruckner spent more than 50 years in the business, and took over the operation following his father’s death in 1999. He served two terms on the National Distributor Advisory Council for Mack Trucks, as well as a Mack representative to American Truck Dealers Association for 16 years.

Bruckner and wife Peggy were active at Polk Street United Methodist Church for more than 50 years where he served on various committees. He was honored to serve as a committee person for the Boy Scouts of America and was the recipient of Golden Spread Council Good Scout Award in 2012. Bruckner also served as president of Amarillo Gideon Camp, director of Faith City Mission, and was a member of Amarillo Symphony Board.

For 16 years he served on the Board of Regents for Amarillo College. Bruckner was active in the Community Prayer Breakfast where he was a founding member. He was an active member of the Amarillo Downtown Kiwanis Club where he held several positions. He also served for eight years on the Wesley Community Center Foundation, five years on the Amarillo Area Foundation, and was a past director of First Bank. In 2008, Bruckner was named Texas Tech University Rawls College of Business Distinguished Alumnus. 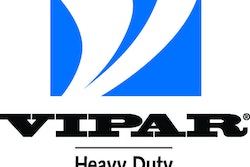 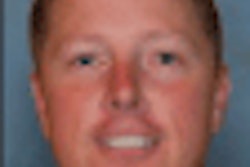 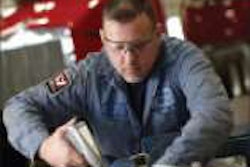 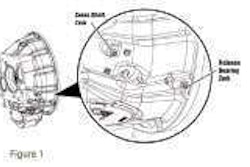