In the Truck Parts & Service Distributor of the Year special section released at Heavy Duty Aftermarket Week (HDAW), Midway Truck Parts was not included in the list of previous winners.

Midway Truck Parts shared the 2005 award with Point Spring & Driveshaft. Truck Parts & Service would like to apologize for the mistake.

An updated list of Distributor of the Year winners can be found below. 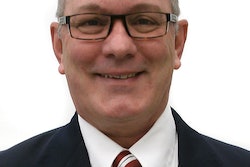 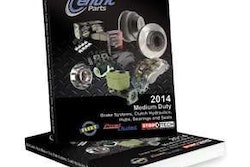 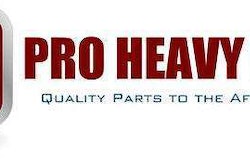 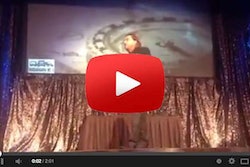