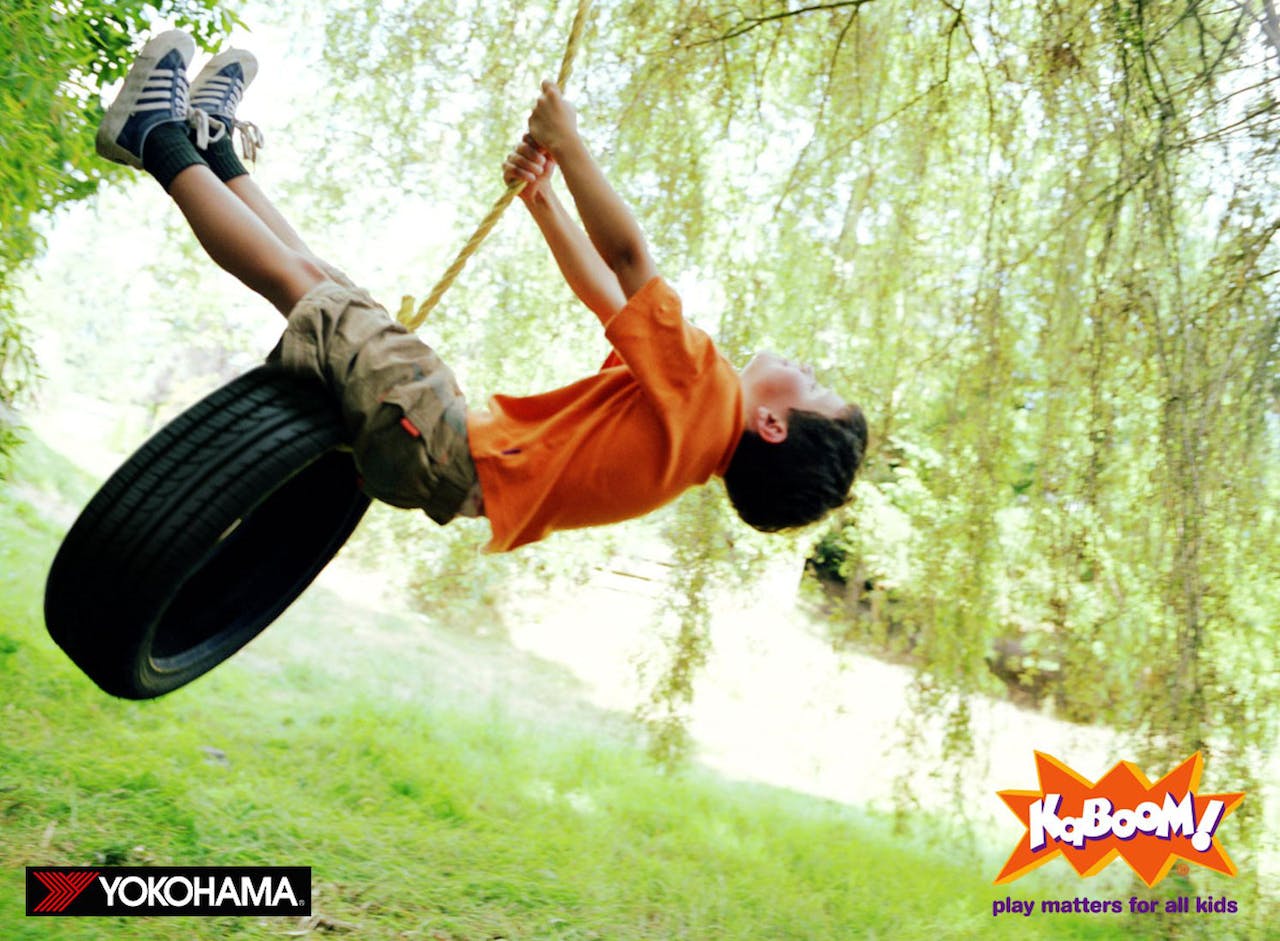 Expanding on an initial partnership announced in late 2014, Yokohama Tire Corporation (YTC) has inked a three-year multichannel partnership with KaBOOM! to include cause marketing campaigns, playground builds and annual title sponsorships.

KaBOOM! is the national non-profit organization dedicated to ensuring all children get the balanced and active play they need to thrive and as such, was named by Yokohama as the charity recipient of the Yokohama Tire LPGA Classic in 2014.

All proceeds from the annual tournament have been earmarked to fund KaBOOM! efforts to provide children with active play so they can grow into successful adults, Yokohama says.

“We want to build on the momentum we created last year,” says Alan Holtschneider, YTC director, marketing. “We are close to finalizing plans for the first playground site to be built this year, with additional ones to be named in the future.

“Yokohama is pleased to support social causes that address critical issues and produce positive impact. Only one in four children in the U.S. get the required 60 minutes of daily physical activity they need to become healthy and fit. We are proud to be partners with KaBOOM! in activating a solution to the problem.”

Through this partnership, Yokohama says its initiatives will help put kids first and provide them play opportunities that will ensure they grow up to become healthy and productive adults.

“It’s great to have a committed, active partner such as Yokohama onboard,” says Sally McConnell, chief revenue and marketing officer at KaBOOM! “Thanks to this partnership, we are moving one step closer to our bold goal of bringing balanced and active play into the lives of all children.” 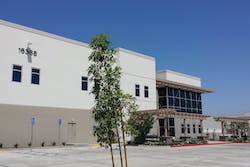 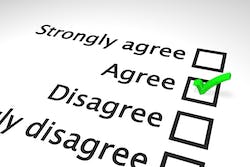 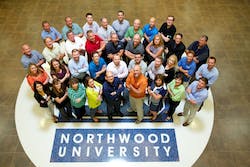 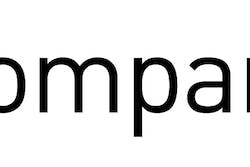