Yokohama steps into the big leagues

“The Yankees and Angels have extremely dedicated fan bases,” says Alan Holtschneider, YTC director, marketing. “The Yankees are baseball’s most storied franchise with 27 Championships, and the Angels are always in the playoff mix. Both are strong teams in great markets for us.”

This is the company’s fifth year partnering with the Yankees and sixth with the Angels.

Holtschneider says the team sponsorships, branding and promotions are designed to build awareness of Yokohama and drive consumer traffic to local dealers. “These sponsorships offer Yokohama exceptional visibility to fans, thanks to signage in centerfield at Angel Stadium and the left-field bleacher wall in Yankee Stadium.”

Yokohama also has home plate rotational signage at Angels games, as well as in-game promotions such as “Lucky Fan-of-the-Game” giveaways at select games throughout the season. 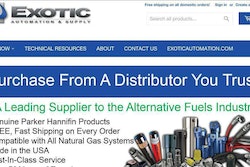 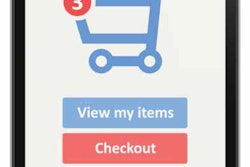 Blast from the past: Integrating online sales into your operation 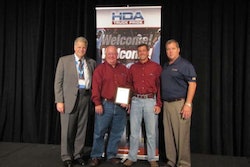 Davenport and Willingham named Truck Service Expert of the Year 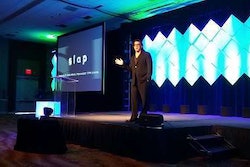 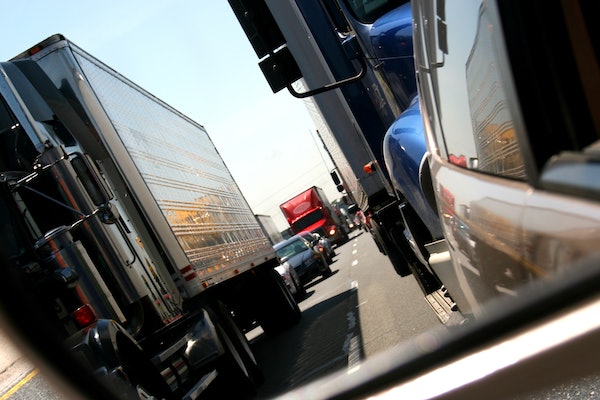