In the summary judgment decision, dated June 8, 2017, the Hon. Paul L. Maloney ruled that the Fleet Engineers AeroFlap does not infringe US Patent No. RE44,755, and also denied Mudguard’s counterclaims.

“We are pleased with the Court’s decision, which affirmed our longstanding belief that the AeroFlap did not infringe Mudguard’s patent,” says Wes Eklund, CEO of Fleet Engineers, Inc. 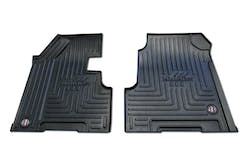 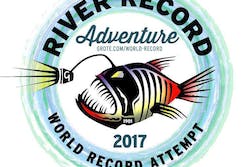 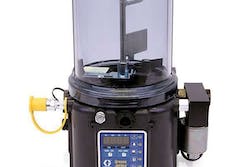 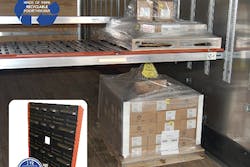