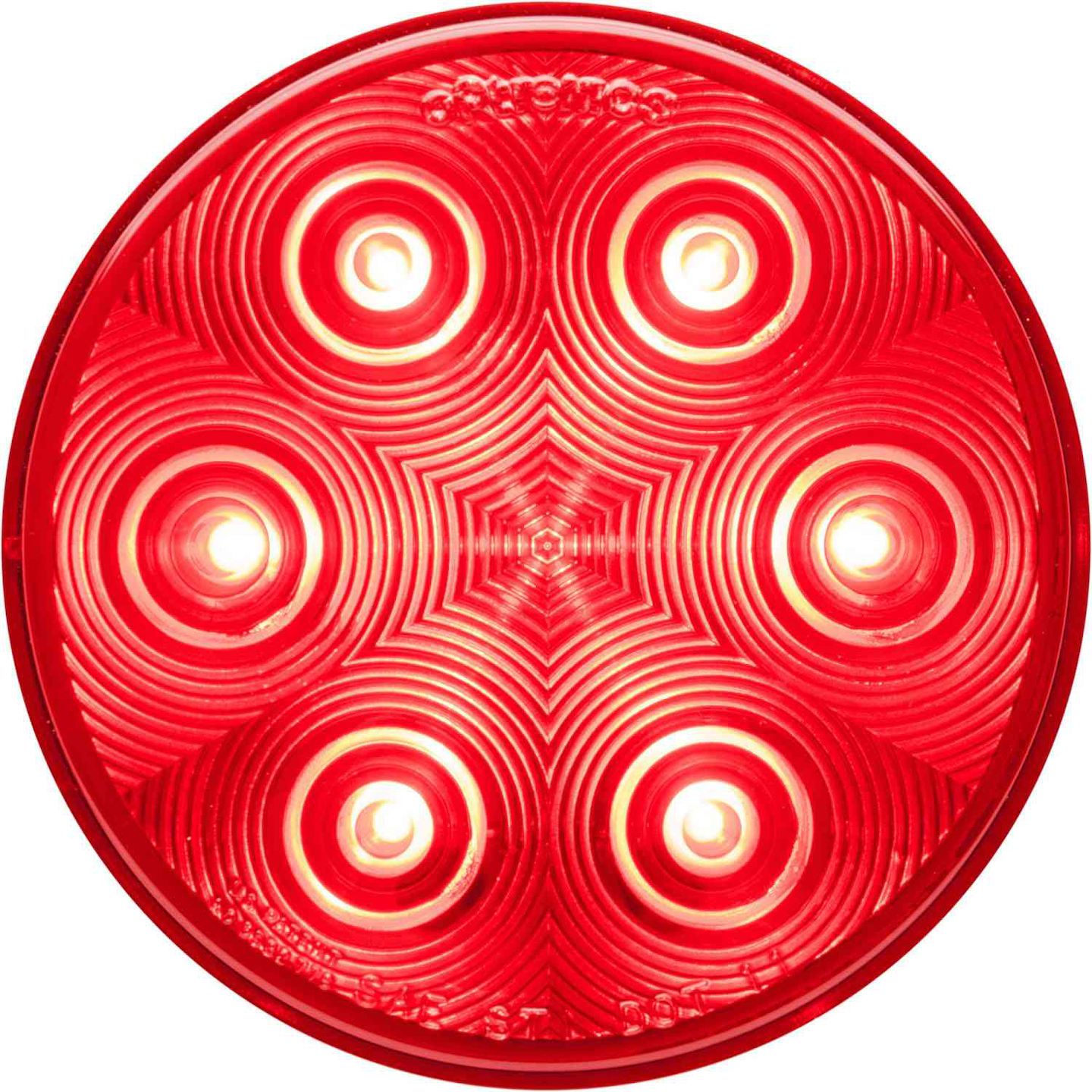 Since its introduction in 2015, Optronics’ LED SuperLamp technology has only been available as a stop/tail/turn lamp. Five years in the making, the LED SuperLamp technology is the result of Optronics focusing its formidable R&D, industrial design, electronics, chemical engineering, state-of-the-art manufacturing and testing capabilities on the task of creating what are arguably the toughest LED lamps in the world, the company says.

“Lamps using Optronics’ LED SuperLamp technology are currently in pilot programs with numerous OEMs and have recently been selected as standard equipment on Class 8 Peterbilt tractors,” says Brett Johnson, president and CEO at Optronics International. “Their performance has proven to be second to none in both the lab and in the field.”

Optronics says lamps used on the interior and exterior of commercial vehicles can be exposed to a wide variety of chemicals and environmental conditions. The patented coating on all LED SuperLamps resists 45 specific chemical agents, including petroleum distillates such as coolant ethylene and coolant propylene, as well as diesel fuel, battery fluid, brake fluid, transmission fluid, organic solvents, methanol, detergents, cleaners and urea. The unique coating is applied to the entire exterior of each SuperLamp, and lenses and housings have been engineered to accept and bond with the coating, the company says.

The electronic circuitry inside most LED lamps is vulnerable to ambient factors such as transient voltage, electromagnetic interference (EMI) and electrostatic discharge (ESD). These conditions can occur in, on and around a vehicle. Optronics says lamps featuring LED SuperLamp technology are not damaged by transient voltage, EMI and ESD, and because they are also designed with solid-state, surface-mount device (SMD) technology, their LEDs are able to continue to function even if a lamp’s circuit board is completely submerged in water.

“The introduction of the LED SuperLamp and subsequent adoption of this technology is a testament to its durability, practicality and cost-effectiveness,” Johnson says. “Moreover, it is an example of the right product at the right time, and one that will take industry lighting to a new level of corrosion protection and electrical system integrity.” 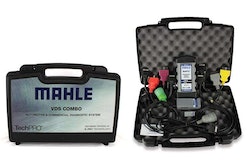 TMC to look at issues when implementing new technology