Additionally, another 28 percent of responders ranked the technician issue as their second or third biggest issue, meaning nearly three-quarters of the market views the tech shortage as a serious problem. The next largest concern among responders was again technology, which was ranked as a top three concern by 42.3 percent of the marketplace.

The best strategy to combat the shortage found thus far is recruitment: Finding young people entering the technician field and supporting them through their education and into their career.

“We’ve started going out and really searching for people,” says John Vander Haag, president at Vander Haag’s. “Tech schools, community colleges. We are trying to find young technicians, and training them to be experts.” 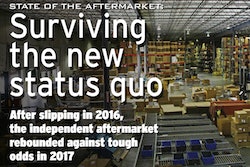 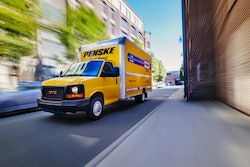