Bendix’s Acuña operation employs more than 2,000 workers and encompasses 521,000 sq.-ft. More than a dozen employees have been with the operation since it started. Bendix Acuña also supports a distribution center in Mexico City that serves South American customers and houses the headquarters of Mexico-based OEM and aftermarket technical sales, training, and support teams, the company says.

Acuña also represents one of the fastest growing Bendix manufacturing sites, and executives of the Knorr-Bremse Group – Bendix’s parent company – consider it a model manufacturing facility. Knorr-Bremse honored the Acuña operation as its top-ranked plant in 2011. Bendix recently expanded its presence in Mexico, opening a new Engineering Research and Development Center in Monterrey.

“Over 30 years, Bendix Acuña has compiled a noteworthy record of achievements, from growth initiatives and expansion of its high-tech production capabilities to deeply meaningful community support efforts,” says Carlos Hungria, Bendix chief operating officer. “Just as important, the men and women of the Acuña operation have made it a valued corporate citizen in its home communities in Mexico and Del Rio, Texas, Acuña’s sister city across the U.S. border.” 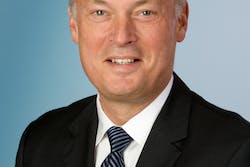 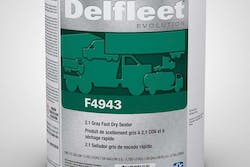 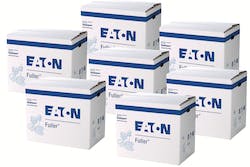 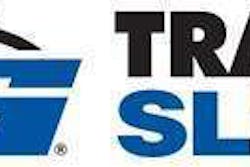