All eyes in the aftermarket truck parts industry have been on Amazon because many considered it to be the main online competition for purchasing truck parts. However, eBay is making some noise the industry shouldn’t ignore as its announcement this week might make it a bigger threat than previously thought.

The auction site has launched new tools for eBay Motors shoppers to help them with their vehicle parts purchases. And, yes, this includes parts for heavy-duty trucks.

One of the advantages aftermarket parts distributors have is the expertise to provide customers guidance so they don’t order the wrong part and ensuring they order everything they need to make a repair.

It’s an advantage of which eBay Motors is aware. It cites an eBay Motors Automotive DIY study indicating that 49 percent of shoppers have mistakenly purchased a part online or in-store that was incompatible with their vehicle. To address the problem, eBay says it has “built algorithms that connect its catalog of over 80 million parts and accessories … to its unique visual diagrams and fitment data.”

The tools eBay Motors has launched include Shop by Diagram, which provides customers interactive schematics to help them determine which parts are needed “and then quickly making the exact items they need available for purchase,” according to its announcement. The company also has enhanced its My Garage feature enabling shoppers to search a “virtual garage” of parts and products tailored to their vehicle.

In the July issue of Truck Parts & Service magazine, I wrote a feature about the importance of aftermarket parts distributors using their outside sales teams to combat online competition. Perhaps now is a good time to give it another read now that eBay, which had been considered to be an outlier in online competition, has upped its game.

More competition is rarely if ever welcomed. But the aftermarket industry can compete as long as it sticks to the game plan laid out by several experts quoted in the story, which includes nurturing customer relationships, employing a knowledgeable sales team that provides superior service, having parts in stock and providing quick delivery.

If that’s the case, and I think it is, the industry will be fine. Last time I checked, you can’t shake hands with a website. 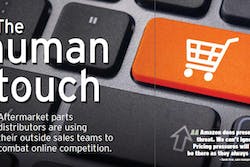 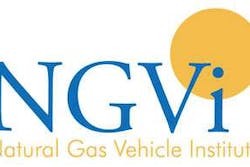 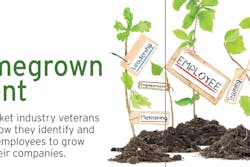